Everyone likes free stuff, and Amazon is sort of giving you more free stuff for your Android device today. The retailer is expanding Amazon Coins to all Android devices in the US, UK, and Germany through the Amazon Appstore. 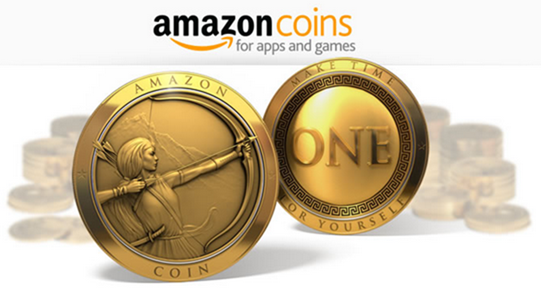 Coins can be used to buy apps or in-app content, but they used to only work on Amazon's Fire tablets. Now you can earn coins when purchasing certain apps and games and use them on any Android device. Coins can also be earned by completing objectives or reaching achievements in some games. That can now happen on non-Fire Android devices too. Coins can also be purchased directly at a 10% discount.

Amazon has been hoping Coins will encourage developers to build apps and games for its Appstore, and simultaneously get consumers more used to spending money on content. It's easier for some people to spend Coins than tap a button with a $1.99 price tag. Maybe after a while they'll get used to the premium content, though. Bringing Coins to more devices is just the logical next step.