And so it begins. While HTC hasn't announced anything specific for the upcoming Mobile World Congress in Barcelona, it looks like the company is planning its own shindig roughly one month later. Earlier this morning press invitations were issued for a March 25th media event scheduled for both London and New York City. 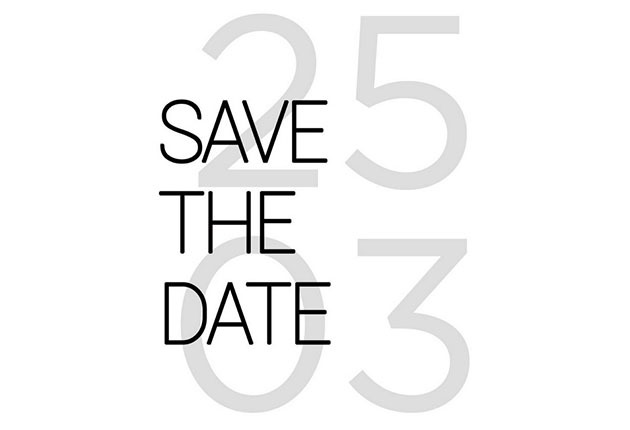 Since the event comes a year after the release of the HTC One and we're just about drowning in photo and spec leaks for its successor, there's little doubt that the upcoming event is for the "M8." In addition to a spec and software bump, the new model is expected to use dual rear cameras and virtual navigation buttons. Whether or not the company will also reveal the rumored "M8 Mini" is a little more murky, but if it's being co-developed with the flagship update, it surely can't be far behind. The leaked "Desire 8" might also get a mention, though that seems more likely to be shown off at MWC.

Of course there's been nothing official from HTC thus far on any of these products, and I wouldn't expect the company's PR team to issue more than fleeting glances right up until the event. We'll have our popcorn ready.