Free-to-play Android games aren't difficult to come by, but this one has a little more going for it than mere affordability and simple play mechanics. CastleStorm made quite the name for itself on consoles this past fall, and now a touch-friendly adaptation is hitting Android as a private beta. The game combines tower defense with destructive physics, crisp graphics, fully voiced characters, and over 100 quests. The game isn't entirely free, as you need to spend money to get your hands on some in-game items, but with any luck, this won't hinder gameplay too much. 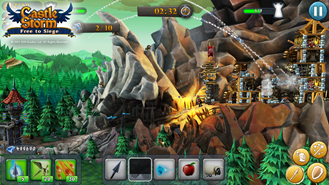 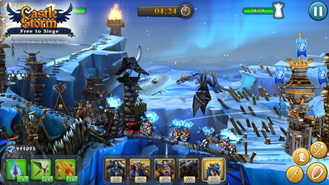 To get in on this action, start by signing up at this Google Group. If you're accepted, just head here and then download the game from its newly accessible Play Store page. Feedback is desired, so you can head over to the Zen Studios Forums next to air out your experiences. Enjoy the early access, because CastleStorm: Free to Siege isn't going to launch for the public at large until this spring.

Tip: Spotify Connect Lets You Stream Music To Your Other Android Devices, Not Just ...