Do you have what it takes to be the king of 1930's Chicago? Probably not. This is a world filled to the brim with gambling, drive-by shootings, and political corruption. Okay, the pixelated visuals found in this old Amiga classic might be all that really separates this experience from the modern-day city, so if you know these streets or have the stones to step back in time and prove your mettle, a port of the King of Chicago is now available on Google Play. 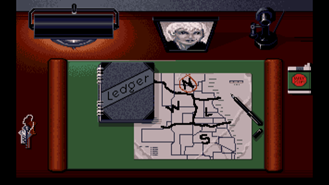 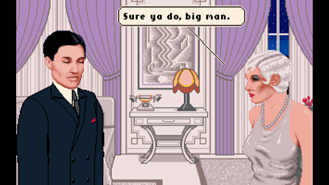 The King of Chicago is an adventure game that originally appeared in 1986 and draws inspiration from the blockbuster mobster movies that eventually became synonymous with the city. Therefore, it features drive-by shootings, bribery, gambling, and the kind of general decadence you would expect. The game was one of the first published by Cinemaware before the company eventually went bankrupt in 1991, and this port does little to change the original experience. So if you've got $1.99 to spend on a newly touch-friendly bit of nostalgia, you know what to do. 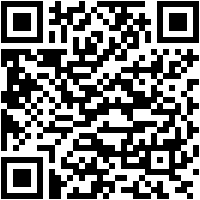 [Update: Winners] Win One Of Two Slate7 Extremes From NVIDIA And Android Police