It's not exactly news that HTC will be updating its flagship phone for 2014, but more and more leaks seem to indicate that we can expect a phone that looks a lot like the current HTC One. Yet another leaked photo, this time from M Helal on Google+, shows what looks like a One with the dual cameras and a dual flash module that we've seen on a previous leak. The casing is a bit glossier than the current model, and the front view seems to confirm that HTC will switch to virtual navigation buttons. 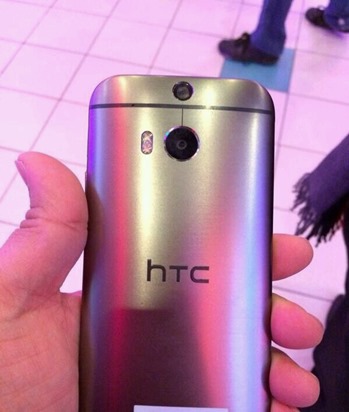 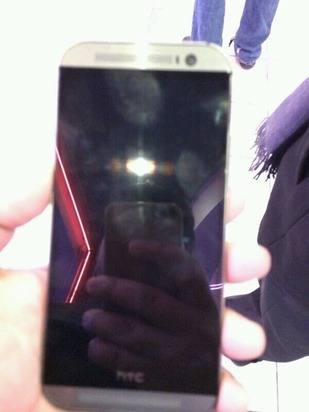 Helal has specs to share as well: a 4.7-inch 1080p screen, a Snapdragon 800 processor, 2GB of RAM, and a 5 megapixel front camera. There's still no word on the purpose of that second rear camera, though a specific low-light module has been suggested. XDA TV regular Shen Ye says that the pictures are indeed genuine. Discussion on the Android subreddit points out that this could be the "mini" version of the M8, and it's worth considering, since the metal finish and the flash module look a little different compared to previous leaks. The specifications posted on Google Plus clash with leaked specs for a supposed M8 Mini.

Of course, all this information is unofficial. HTC still hasn't announced any plans for a media event at Mobile World Congress, so at the moment it seems unlikely that we'll see a new flagship in Barcelona later this month.