Fitbit's Android app is useless without a matching fitness device to pair it with, but buying one without having a phone that supports it means having to rely on your computer for synching. That's less than desirable, so it's a good thing that the company is steadily working to expand the number of Android phones its products will support. Following the latest update to the Fitbit app, Moto G owners can now sync their handset up to a Fitbit accessory. They are joined by anyone who owns an Xperia Z, Z1, Z1S, ZL, ZR, Z Ultra, or Tablet Z. 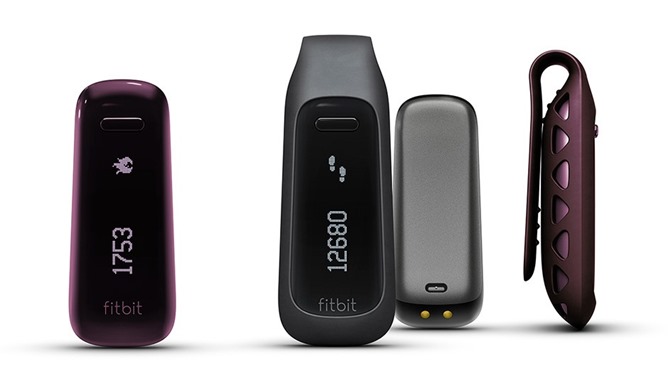 The update also tackles a few crash reports and brings in some bug fixes aimed at Korean users. If you're ready to start tracking your steps, your sleep, and what you eat, you can get your hands on the app below.

Check out details on sync support for Android: