Welcome to the latest entry in our Bonus Round series, wherein we tell you all about the new Android games of the day that we couldn't get to during our regular news rounds. Consider this a quick update for the dedicated gamers who can't wait for our bi-weekly roundups, and don't want to wade through a whole day's worth of news just to get their pixelated fix. Today we've got an old-school bullet hell shooter, a sequel to a popular puzzler, a stylish platformer, an even more stylish casual game, and an interesting mix of golf and Scrabble. Without further ado:

Herocraft's latest game seems like it stepped right out of the golden age of shoot-em-ups. Mig 2D will seem pretty familiar to anyone who wasted entire rolls of quarters on 1942, with the slow scroll, varied enemies, and screen-filling attacks typical to the genre. The game also includes some decided non-retro elements, like multiple planes and upgrades via in-app purchases. Also: I didn't know Russian Mig-29s had lasers.

What would you do with an enormous flying machine armed to the teeth with a variety of deadly weapons? Bring peace and justice to the world of course. It's especially pleasing to bring peace with high-precision uranium core bombs or air to ground homing missiles. Mig 2D has 20 levels of the most intense gameplay, offering you the chance not only to control a legendary fighter plane but to try some other, no less dangerous, war machines. 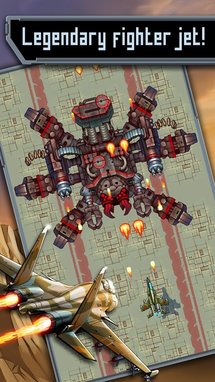 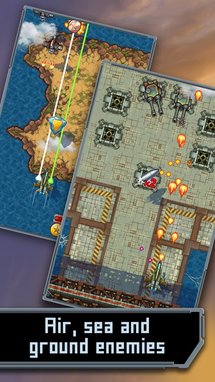 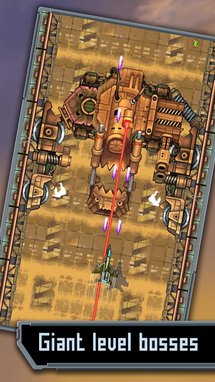 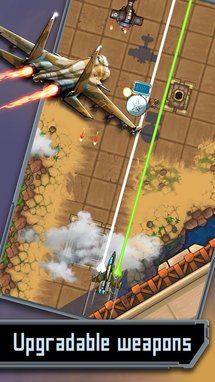 After Words With Friends, I thought I'd seen every possible variation of the Scrabble tile game. The guys behind You Don't Know Jack are here to prove me wrong with Word Puttz, and extremely odd combination of Scrabble and miniature golf. You lay down your words on the golf course, making your way across the grid to drop that last tile in the hole. 70 levels will give you various traps, but the game isn't half as addictive as the cheese-a-riffic trailer.

From the makers of YOU DON’T KNOW JACK comes a word-tile game with balls. Download Word Puttz – the only octopus-hosted, word-tile/mini-golf mashup that you’ll ever need. Build crosswords until you reach the cup. It sounds easy but there’s a catch. Octoputtz, a spelling-obsessed octopus, owns a chain of mini-golf courses that are loaded with obstacles, challenges and bizarre surprises just waiting to trip you up. Collect stars, crush mollusks and unlock new worlds in this addictive, word-tile adventure game. 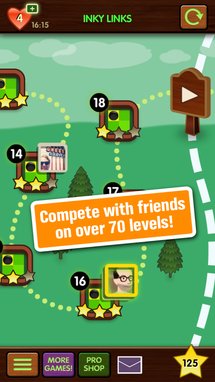 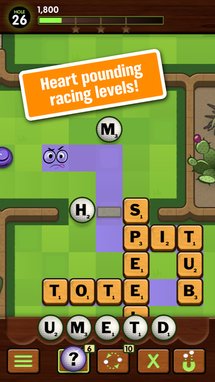 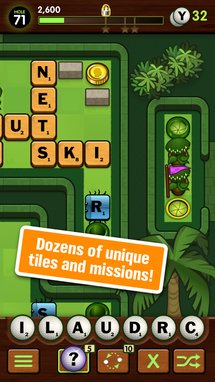 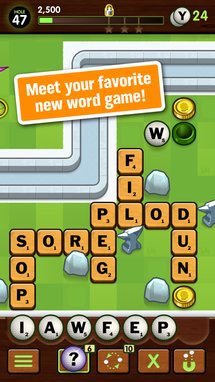 I never understood why the original 100 Doors was so popular - it's a very basic puzzle game that relies on some staggering breaks in logic to solve its puzzles. But clearly a lot of players loved it, and they'll be happy to know that it's back with another one hundred puzzles for you to ponder. The graphics have been upgraded significantly, but it's still a relatively basic set of 2D sprites. 100 Doors 2 is free with no in-app purchases.

Sequel of the famous android puzzle game 100 Doors. New interesting puzzles in 100 Doors 2. Solve many puzzles, use items and use all potential of your mind to open the doors and escape from the rooms. 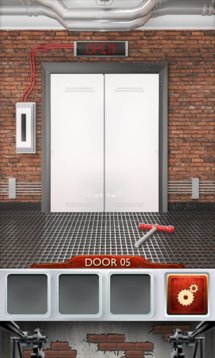 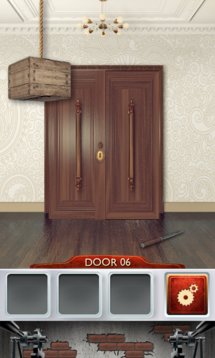 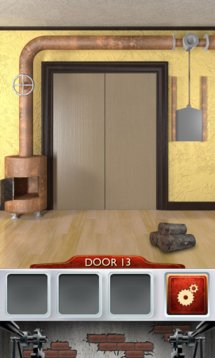 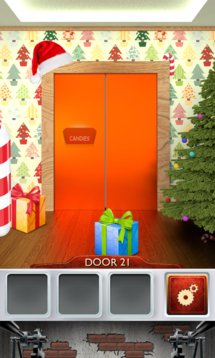 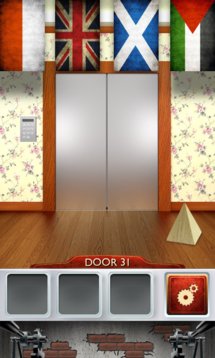 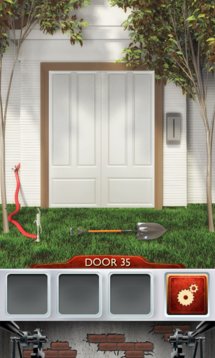 We missed TA: Little Red Riding hood when it debuted on the Play Store, but now there's a free version for your gaming pleasure. The title plays a lot like They Need To Be Fed, with plenty Burton-inspired watercolor visuals fleshing out the 2D levels. You'll need solid twitch gaming skills and a little physics prowess to make it through. The free version includes ads, but it's a a reasonable one dollar purchase if you want them gone.

This is a twist of the classic story of The Little Red Riding Hood. This time she will face new dangers in her way through the woods, but be brave and you will succeed. The gameplay mechanics are very simple, just tap anywhere to jump to the next island. Try to collect apples, flowers and free your little bunny friends.

Ever played one of those cheesy ticket games in the arcade, where the only objective is to stop an advancing light on the right bulb? This game is like that, plus rave music. All you've got to do in Circle Stop is tap the screen at the right moment, with higher scores awarded for more accurate stops. The ball reverses direction and performs a little light show after each successful hit. The music might make you think of a zen game, but the actual mechanics make it surprisingly challenging.

Circle Stop is an addictingly simple one-button game for touch devices, from New York City's newest three person indie game studio Twenty Percent Games. As the spinner goes round and round, tap anywhere to stop it. Hit anywhere on the target to score points. Hit the bullseye for even more points. Miss the target and get a strike; three strikes and you're out. But no matter what happens, there will be explosions of colors. 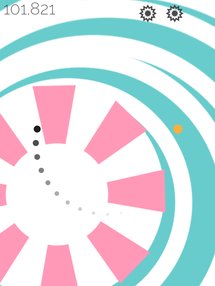 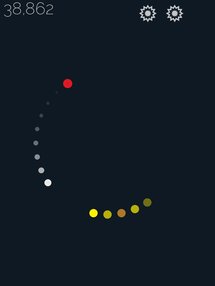 [Weekend Poll] How Did You Pay For Your Current Phone - Outright, Subsidized, Or Installments / ...