Muzei has only been in the Play Store for about a day, but there are already a few excellent extensions that can pipe in more content. By default Muzei shows a new piece of art as the background every day, but it also includes the option to use images on your device. Extensions for sources like 500px and Reddit have already popped up, which seems to point to a bright future for Muzei. 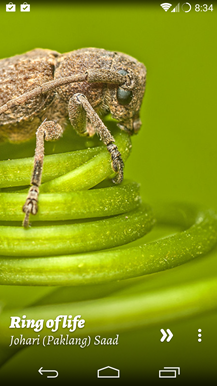 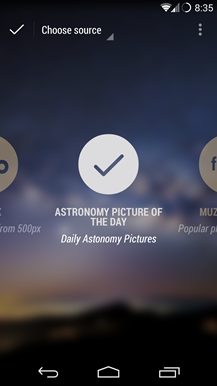 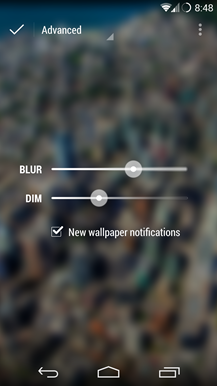 500px might be one of the more hotly anticipated image sources – some comments on the original post speculated about it. This site hosts a huge number of high-quality photos, many of which are just right for backgrounds. This extension doesn't have any settings to narrow the content – it's just popular images. You can, however, cycle through the pics until you find something you like.

Astronomy Picture of the Day (APOD) is a feed run by NASA with a new space-themed image each day. There are no settings, and you can't skip around to get older pics through this extension. You get whatever the current APOD is. Most of them are good for backgrounds, but every now and then NASA puts up a video or something with graphs and whatnot all over it. There's also a second APOD extension that seems to have pretty similar features. 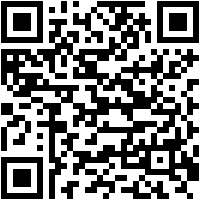 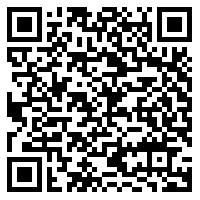 The Tumblr extension is a lot like the Reddit one – you can pick your favorite Tumblr blog to pipe in images. The default is Humans of New York, which is kind of fun and different as a background. You can skip around the list of images with the arrow button to find one you like. 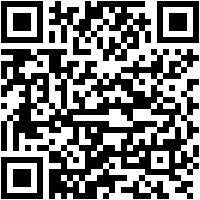 Flickr pics are also accessible with a new extension, but this one doesn't have you link up a specific profile. Instead, you enter a search term. The default is 'landscapes,' which works well for backgrounds. Again, this one supports skipping images until you find one you want to use. 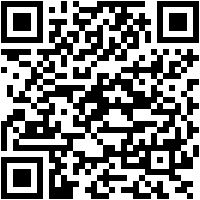 Remember to tap on the descriptions of images in these extensions – they will usually load up the page the image came from. These are all standalone apps, but developers of established apps might start bundling Muzei enxtensions like they do for DashClock (we can only hope). You can also tweak the blur and dim effects on all extensions. That's a feature of Muzei, not the extensions.