Google announced the final version of the Google Cast SDK and Play Services 4.2 early this month, but it wasn't quite ready for the public. Developers were asked by Google to hold off until the new services framework was finalized, and today is the big day – it's open season on the Chromecast. 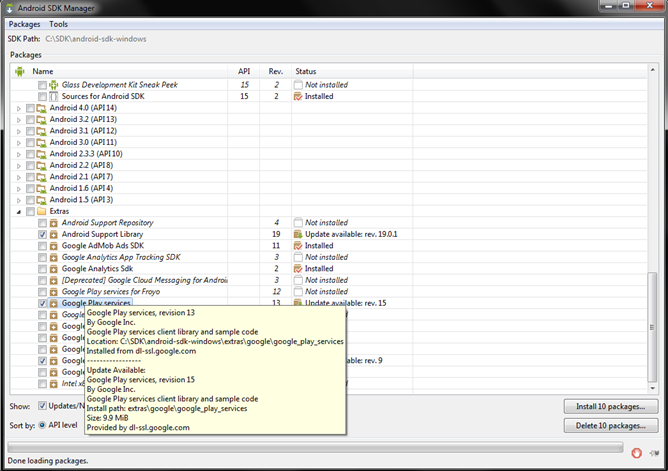 Play Services 4.2 is now rolled out to all devices worldwide, so apps built with the Cast SDK can be freely released in Google Play. Since Play Services 4.2 is required for these new Chromecast-enabled apps to work, it wouldn't have made sense to release the apps preciously anyway. I expect apps that had to remove Chromecast support will be getting it back soon. Dayframe, which had to pull back on Chromecast last week, has an update propagating in Google Play already.

The Android SDK Manager also has the new Google Play services SDK ready for developers to download and start tinkering with. While Play Services 4.2 is available worldwide, that's still more than we can say for the Chromecast... sorry.