Perhaps you've heard of a little app called DashClock? The creator of that mega-versatile widget has just released a new app, but this time it's less utilitarian. Muzei Live Wallpaper takes pretty pictures, adds some Gaussian blur, and slaps them on your home screen.

Each day the app will get a new piece of art to serve as the base of the background. You can go into the Muzei app to see the piece in more detail (in immersive mode), or double tap on the home screen to clear the blur effect for a few seconds. If the art isn't doing it for you, there is also support for random or specific images from your gallery. The blur and dim effects are configurable in either case, and scrolling performance seems excellent. 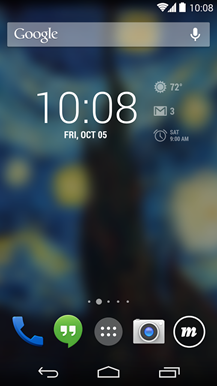 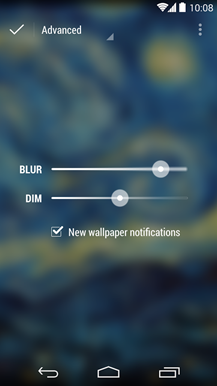 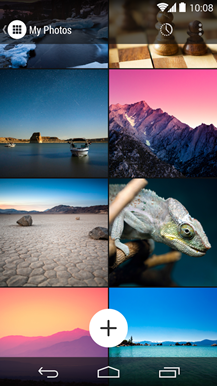 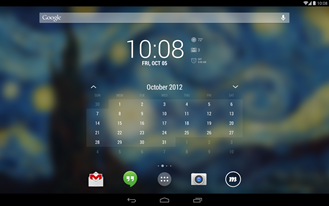 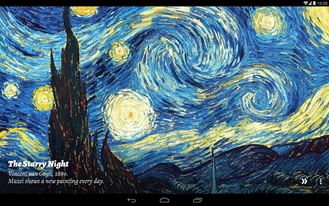 Like DashClock, Muzei (a transliteration of the Russian word for museum) has a developer API that allows third-parties to add image sources to the app. Muzei is a very cool, understated live wallpaper that shares another thing with DashClock – it's completely free and open source.