This year we've seen slimmed down versions of the Galaxy S4 and the HTC One, and while corners were cut to cram these flagships into smaller form factors, there's a real need for competent phones with tinier displays. So what's a competitor to do? Why, release a slimmed down version of its flagship as well. LG has now teased a smaller version of the G2, creatively referred to as the MINI, along with an announcement date. Look for more details to show up on February 24th at this year's Mobile World Congress.

Yeah, you kind of have to look by the pictures of the tennis shoes, starfish, and cupcakes to see what really matters here. I could try to to analyze these images for you, along with the pink highlights in each, but I'm just going to blow up the bottom right picture, since that's what matters here. 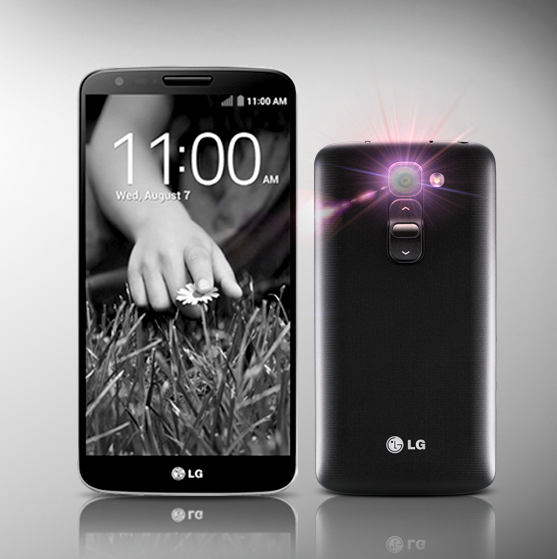 We don't have details yet, but an FCC filing suggests that the MINI's display will only be half an inch smaller than that of the G2's. That would make it 4.7 inches, more closely resembling the size of the HTC One than a phone that's actually, you know, small. Nevertheless, the MINI in the image above does appear to be significantly smaller. Let's hope LG doesn't cut too many corners with this one.