Welcome to the latest entry in our Bonus Round series, wherein we tell you all about the new Android games of the day that we couldn't get to during our regular news rounds. Consider this a quick update for the dedicated gamers who can't wait for our bi-weekly roundups, and don't want to wade through a whole day's worth of news just to get their pixelated fix. Today we've got a 2D space shooter, a helicopter pilot game, an 8-bit Highlander homage, and an odd mix of zombie shooter and card game. Without further ado:

Solar Flux is a pretty basic "zen" space shooter with some interesting mechanics. In addition to propulsion from Asteroids-style thrusters and environmental gravity a la Angry Birds Space, it lets you affect your own movement by shooting into tiny suns and riding the solar flairs. The gameplay itself is laid back, but the visuals are some of the best we've seen from a 2D game lately - check out those lighting effects. The HD version of Solar Flux is two bucks, but you can try the "Pocket" edition for free.

Travel across the universe to save dying suns from extinction in this unique and challenging space puzzle strategy game for tablet devices, where both problem solving and precise dexterity skills are needed to bring order to the cosmos. Supernovas, Asteroid Fields, Meteors and Black Holes are just some of the challenges you encounter as you sail your ship through the solar flares of imploding stars. 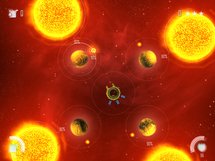 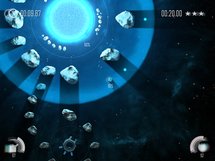 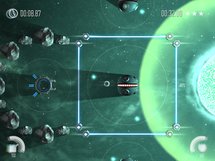 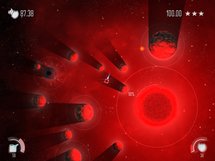 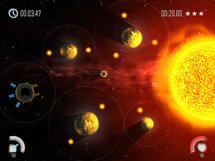 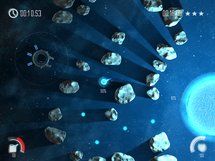 Take the control of 3 little RC Helicopters in an entire house with garden and swimming pool. Accomplish a lot of variety of missions to become a real pilot. Control a "RC Fire" helicopter in order to take some water from the swimming pool and extinguish the fires. Use the "RC Skylift" helicopter to move objects with an electromagnet. Or choose the "RC Apache" helicopter to launch rockets and explode houses of cards. 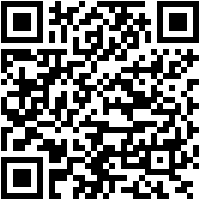 Sorry, action movie fans, you don't get any points for guessing the inspiration behind There Can Be Only One. In this basic 2D brawler you take on other would-be immortals by killing them outright or pushing them off a giant stone pillar. Special attacks, power-ups, unlikely boss battles, and more than a little 8-bit humor flesh out this simple title, which spans 70 levels in total. Don't die: one loss means throwing away all your upgrades.

Pick up a magic sword on the ancient pillar of sacrifice and fight to become the 'Only One' left standing. Only One is an arena style sword fighting game where you grab a magic sword declaring yourself the 'Only One' and then proceed to push and destroy waves of enemies off a pillar in the sky. Defeat your enemies in gruelling combat or take the easy way out and push them off the pillar to their deaths down below. 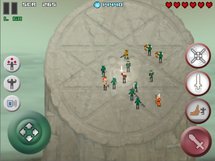 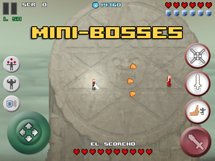 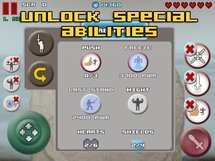 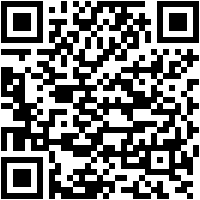 Square Enix has decided to pair the tired genre of zombie shooter with the tired genre of card battle games to create one big mess of clichéd free-to-play undeath. You go out on your own to hunt zombies in a basic first-person shooter, then the zombies you kill become cards. For some reason. You fight real players and computer AI with your own personal zombie hoarde. The art is nice, but it's hard to think anyone will find many new ideas in this fremium title.

This game works only on Android version 3.0 and later. Deadman’s Cross is a zombie-themed collectible card battle RPG, and the latest creation from the same team that brought you the multimillion-download hit Guardian Cross. Sixteen years in the future, the zombie apocalypse is bitter reality as a rampant virus turns all it infects into the walking dead. How will you survive on the streets of New Livingston as Deadmen wander in search of living flesh? 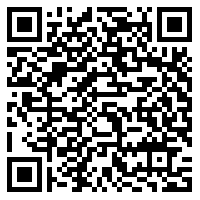