For Aviate users, 2014 has made for an uncertain year thus far. Yahoo announced its acquisition of the home screen replacement at this year's CES, and we haven't heard a peep since. Well, today the launcher has just received its first major update of the year, and this one includes a new space that activates whenever you plug in a pair of earphones. 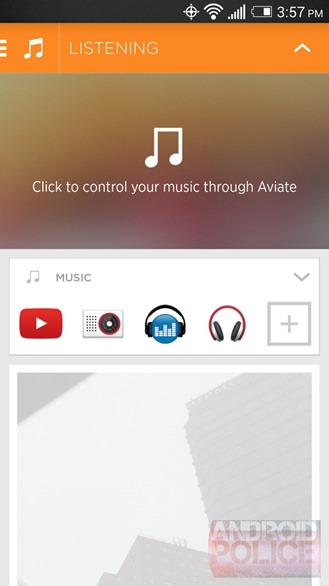 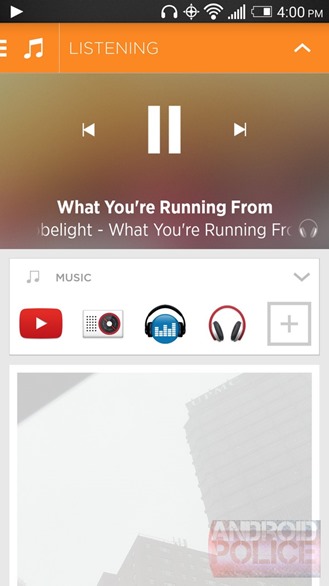 The Listening Space pulls up your music apps and, like other spaces, recommends relevant apps that might catch your interest. Once you start playing music, it can detect additional information such as Wikipedia entries, YouTube videos, tweets, and upcoming concerts. As someone who has used Aviate for months now, this strikes me as the most compelling update yet.

Aviate is still in beta, but you can get in on the action by downloading the app now and using the code MUSIC.

The Epic Tale Of How Phosphor Games Reclaimed 'Horn' From Zynga So It Could Publish The Game ...