English rock band Radiohead could just release another album, but there are certain experiences that music alone cannot provide. So the band has worked with design agency Universal Everything to create an experimental piece of software that occupies the space somewhere between being an app and a game. Its name is PolyFauna, and, really, make of it what you will. 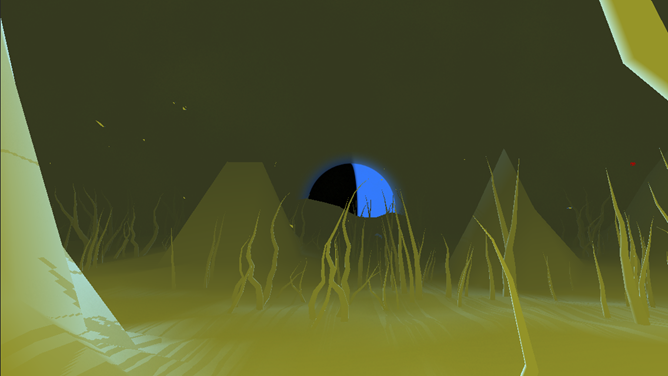 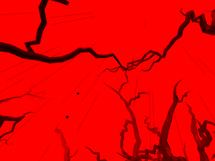 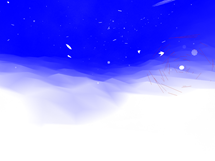 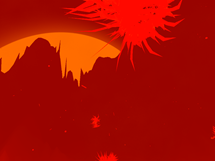 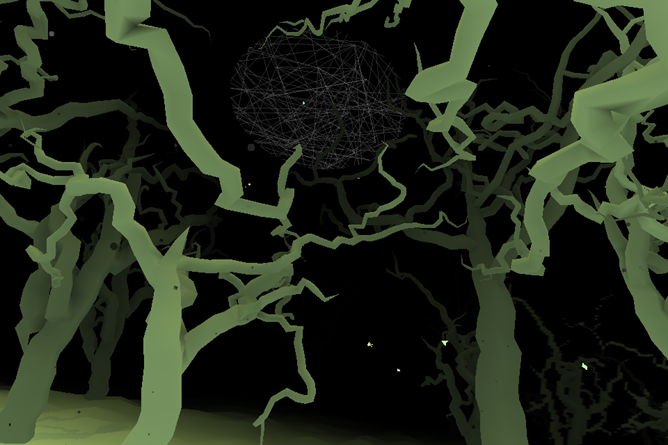 PolyFauna is decidedly abstract. It combines simplistic 3D modes with basic textures and bright, vibrant colors to create a steadily evolving world inspired by the song "Bloom," a track from the band's most recent album, "The King of Limbs." You can move around using your device's gyroscope, and while you don't particularly have to do anything inside the app, there's a red dot you can fly towards that will zip you off to another world. PolyFauna isn't nearly as weird as that app from Bjork, but boy is it trying. 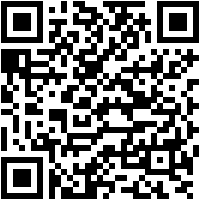 Google Voice Search Now Allows You To Make Calls Or Send Texts Based On Relationships With ...