The cards have been creeping into more apps as of late, and now it looks like Google is testing a new mobile web interface for YouTube with some of that card-based Android flavor. There are more cards, a cleaner video pages, and a slide-out navigation drawer that could have been ripped right from Android. 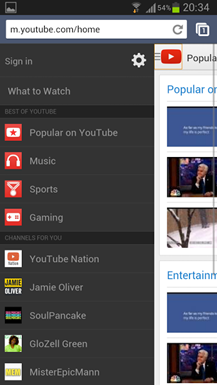 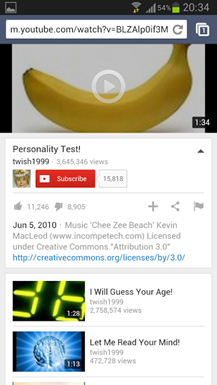 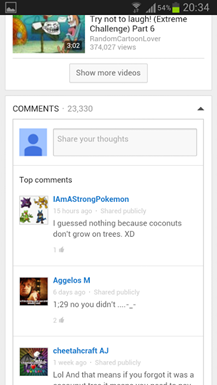 The new web UI could easily be mistaken for the YouTube app at first glance. Content is broken up more like the app, there's that hamburger navigation drawer button, bigger thumbnails, and the suggestions/comments are laid out in the same general way. Looking at the old web UI, this one is a clear improvement. The video pages in particular look much nicer. 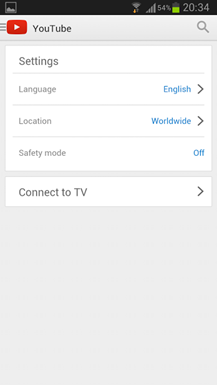 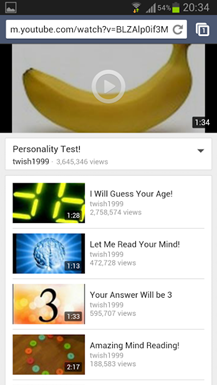 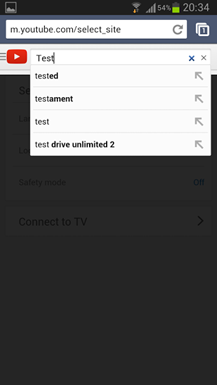 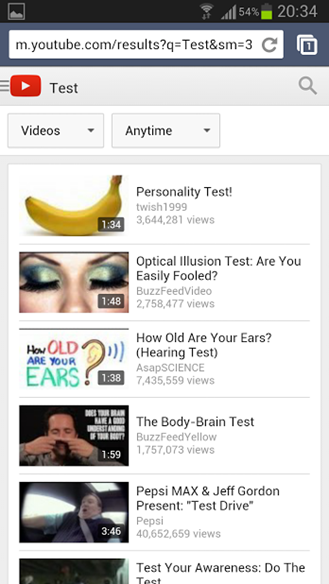 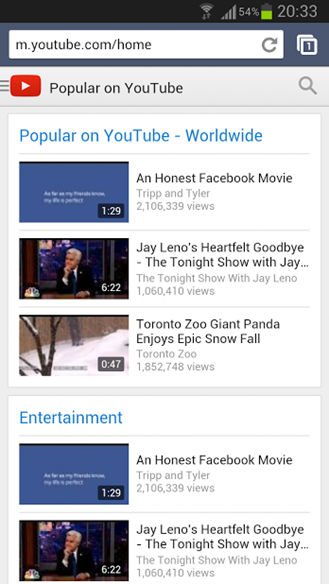 The navigation drawer might contribute most to the Android look of the new mobile site. However, the content that it lists isn't much different than what is already there. There are some screens of the current mobile web UI below for comparison. 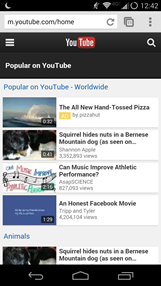 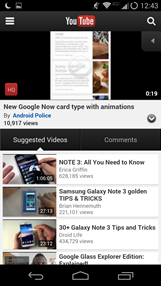 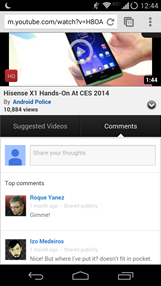 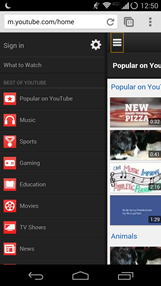 Update: It looks like a similar card-based redesign of the desktop site is in the works too.