Google made a whole lot of folks happy this week, particularly Chromecast owners, by finally opening up the SDK for the media stick to the public.

This means some of your favorite apps will likely be receiving updates in the near (or not so near, as the case may be) future allowing them to stream content to your television through your Chromecast. Exciting times, indeed. Support for the API on the user end was implemented in the recent Play Services 4.2 update, so you should be able to start using those apps that have already added Chromecast support immediately. 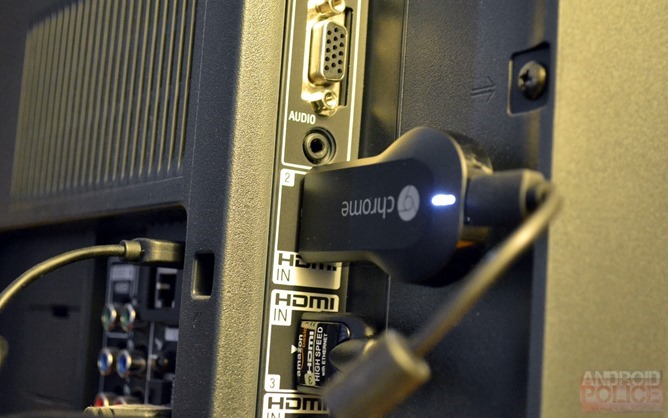 For $35, there's not a lot you can complain about - the Chromecast is a surprisingly powerful little tool that remains the #1 best-seller in Amazon's electronics department with over 11,000 reviews. Suffice it to say, this thing's pretty popular.

However, even after promising international launches "soon" after the Chromecast was released in the US last summer, Google has still yet to make the device available abroad. We know a lot of you were probably having none of this and bought one abroad anyway, so that's part of the subject of today's poll: do you have a Chromecast, and did you have to buy it from a 3rd party because of Google's residency restrictions?

[Bonus Round] Zombocalypse Now, Buddy & Me, And Helle

[The Android Police Podcast] Episode 98: A Horse, A Goat, And A Car On Blocks