Remember when we reported that T-Mobile was suing AT&T because the marketing for the Aio budget carrier used a shade of purple that was too close to T-Mobile's (literally) trademark magenta? Yes, that is a thing that happened. And apparently at least one Texas judge thought it was a valid complaint, because a federal court has ruled that Aio did, in fact, infringe on T-Mobile's corporate trademark.

Here's the PR statement that T-Mobile issued after the ruling:

A federal court has halted AT&T's transparent effort to infringe on T-Mobile's distinctive magenta trademark. T-Mobile [U.S. Inc.] is very pleased that the federal court in Texas has ordered Aio Wireless, a subsidiary of AT&T, to stop infringing T-Mobile's magenta trademark. The court agreed with us that Aio can't continue infringing T-Mobile's magenta mark by using large blocks of what it has called "plum," and told Aio to stop using magenta or similar colors in all of its marketing and advertising, including stores, web sites and social media.  The Court's ruling, coming after extensive argument and a three-day hearing, validates T-Mobile's position that wireless customers identify T-Mobile with magenta and that T-Mobile's use of magenta is protected by trademark law.

There is no mention of monetary damages or payments, so presumably once AT&T stops promoting Aio with anything that could be called pink or purple, it will be in the clear. Once more, for the record - here are the differences between the hues that Aio was using (left) and T-Mobile's standard magenta (right). 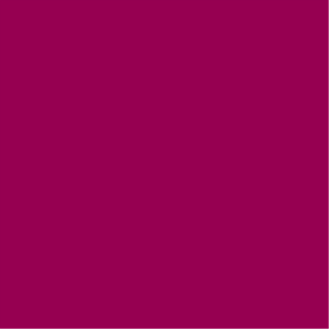 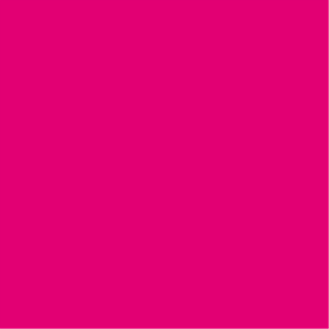 Right, John. You sue an AT&T subsidiary over a vaguely similar color because they're the bullies. Keep working that underdog angle, I suppose.

YouTube For Google TV Has Been Removed From The Play Store

Flappy Bird Pulled From Play Store (And Appstore) As Promised