Let's get this out of the way upfront, LEGO City My City has nothing to do with LEGO City Undercover for the Wii U. Chase McCain is not the protagonist, Frank Honey's antics are nowhere to be found, and there is no open world city to explore. This is a mini-game collection inspired by the LEGO City block set, with players getting to step into the blocky shoes of role models from all over town. 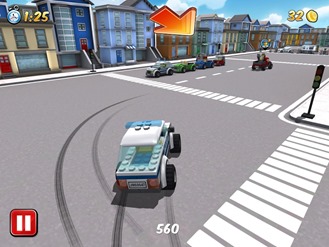 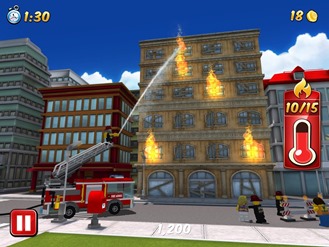 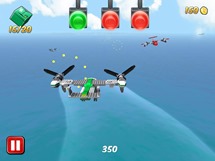 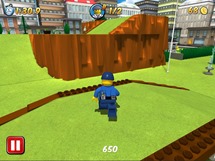 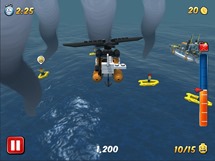 LEGO City My City has seven mini-games in total, and while they're all pretty basic, the animations are as charming as you would expect from LEGO these days. This is a game aimed at children aged 5 - 12, and it lacks ads and IAPs as a result. Yet at the end of the day, you don't need to be a kid to love virtual LEGO blocks or a free game without ads or microtransactions.