Anyone looking to have food delivered to their doorstep has plenty of options these days, and you don't have to fire up Yelp (or dial a phone number, psh) to do so. Foodler is another online delivery service that has made its way over to Android. The app connects you to local restaurants, some of which may not deliver on their own, and might just save you money in the process. With a bright orange, holo-friendly UI, it won't offend your phone or tablet to give this one a shot. 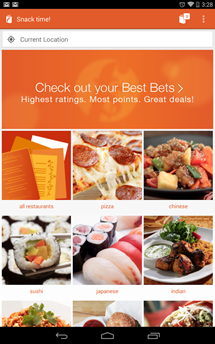 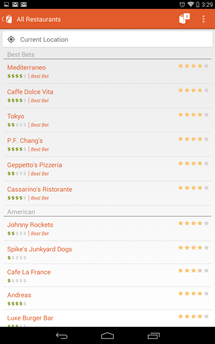 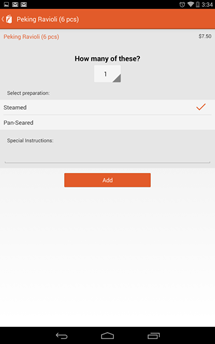 That said, Foodler might just offend your appetite. Depending on where you live, there aren't many options to choose from. In my restaurant-heavy Pittsburgh suburb, only five locations appeared near my home, and all served either pizza or pasta. Though the service supports restaurants in thousands of cities across the US, most are concentrated in a select number of metropolitan areas, with many in Boston where the company is based.

Keep that in mind as you head to the Play Store below.