Nokia just issued a press release announcing that the company had settled all ongoing patent litigation with Taiwanese handset-maker HTC today, and it looks like the Finnish firm came out on top. Nokia says HTC will make payments to Nokia and that HTC will license its LTE patent portfolio to the company under a cross-licensing "technology collaboration agreement." Sounds pleasant. 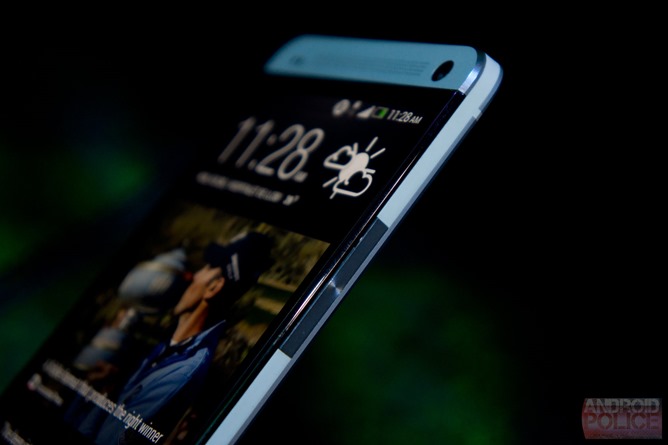 No figures were released in relation to the settlement. This news probably shouldn't be too surprising - HTC has a reputation for settling. Why settle with a company about to be purchased by Microsoft, with whom HTC already has a patent licensing agreement? Perhaps the risk of litigation escalating under Microsoft's ownership was too great, or HTC saw a high probability of major losses at trial to Nokia - we simply don't know.

Either way, this should put a wrap on any and all extant lawsuits between the two companies (at least those over patents), and allow both to focus more on making phones. And for HTC, that focus comes at an undisclosed cost.