Update: The OTA has started rolling out to devices. If you're a Verizon HTC One owner, it's time to check your phone. But be advised - the rollout is staged. 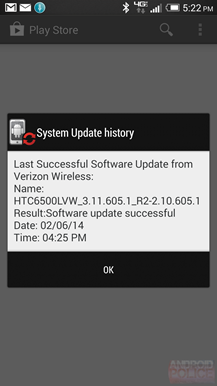 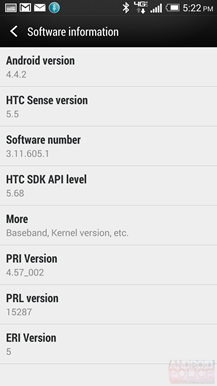 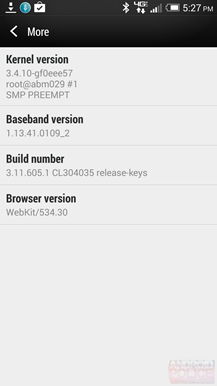 An HTC product manager announced this morning that Verizon had approved the Android 4.4.2 update destined for its version of the HTC One. The OTA is on its way, though we don't yet have a date. Nevertheless, Verizon has now uploaded a document detailing what to expect in the update. The build number provided is version 3.11.605.1.

The changes mentioned primarily cover those found in Sense 5.5. Editing content sources in BlinkFeed is easier, as you can now access your sources by simply swiping from the left side of the screen. But if you would rather do without BlinkFeed entirely, the option to disable it has been added to Sense's personalization screen. Things inside the Music and Gallery apps have been rearranged a bit, and the security portion of the lockscreen is now transparent. To top things off, the battery icon has gone from green to white.

The screenshots provided in the document are pretty miniscule, so here are some uploaded from my own HTC One with Android 4.4.2 and Sense 5.5. 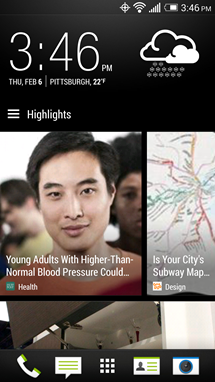 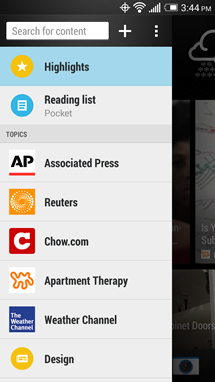 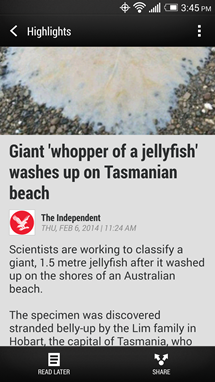 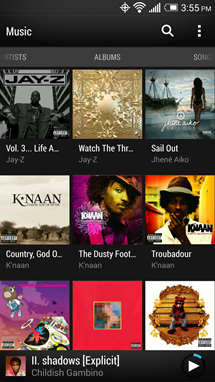 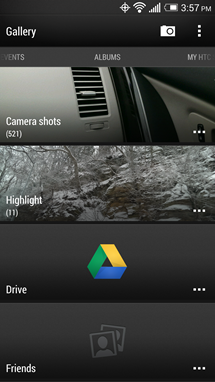 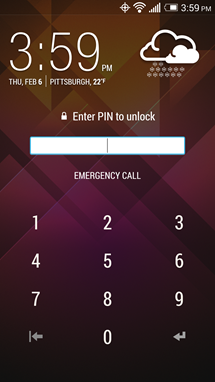 Overall, Sense continues to be a relatively light and sensible interface, and for One owners, its improvements are perhaps even more exciting than the other goodies brought on by KitKat. Verizon may not have provided a concrete date for the software update, but it should only be a matter of time now.