There's something to be said for consistency folks. Only when it comes to gameplay does this game appear to understand this. It's a hack-and-slash action title, so expect an abundance of both. There's also plenty of scantily clad men to hold your eye, just as you would expect from 300. 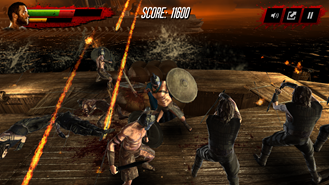 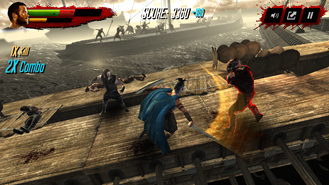 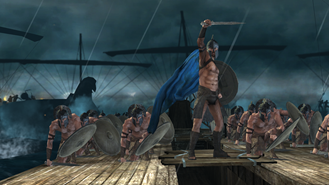 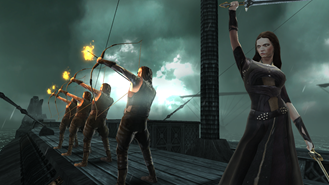 This is a movie tie-in game, but the film isn't expected until March 7th. That gives you an entire month to bond with this action title beforehand. And just for the record, which title does the game go with in-game? This one. 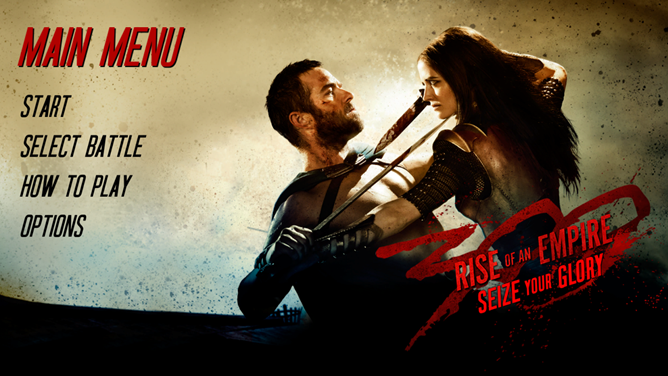