If you prefer to get your news hot and steaming from the NBC pipeline, I feel kind of bad for you. Not really because of NBC itself, but because the app was just so ugly. Thankfully NBC woke up and realized the app was basically reminiscent of a child's plaything and had the developer, Zumobi Apps, craft a new one. This one's much prettier. Here's a comparison to prove it: 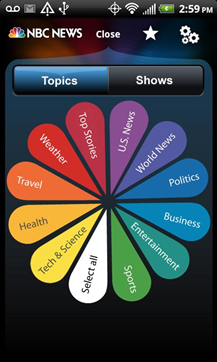 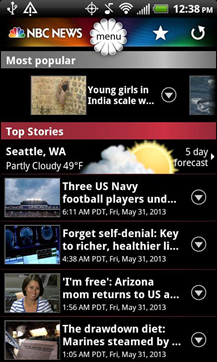 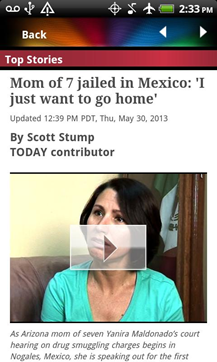 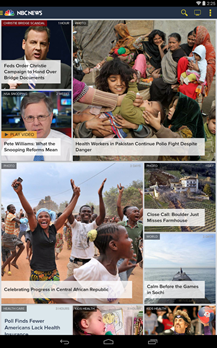 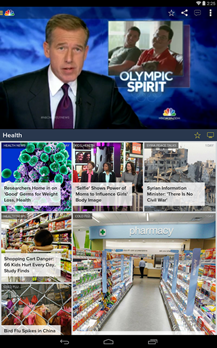 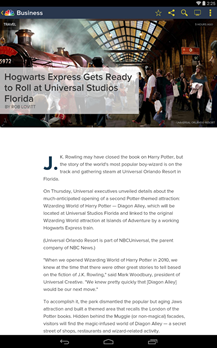 See how much better that looks? The card-style UI is quite becoming on a news-based app. It delivers a lot of content at a glace without looking overly cluttered. Anyway, the update is available now in the Play Store. If you're into that sort of thing, you can find it at the widget below. 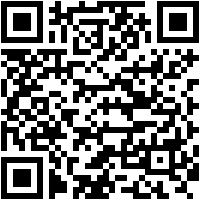