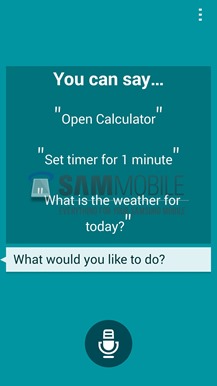 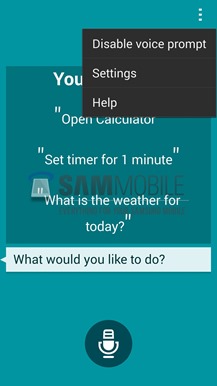 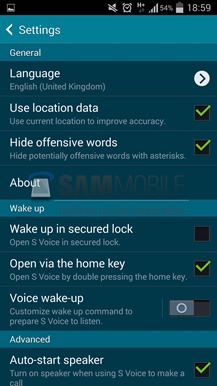 The app has a blue-green theme now with a flatter look. It looks more modern, but I'm not sold on the colors. It also still sports that oddly placed menu button from the last leak. According to SamMobile, the new S Voice is faster at recognizing spoken words, but not as fast as Google Now. S Voice is also less effective at understanding accents than Google's option. 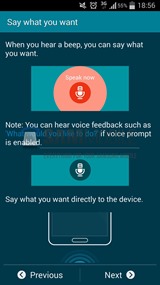 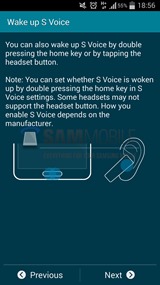 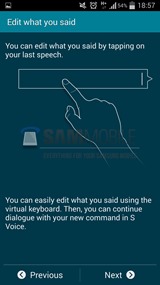 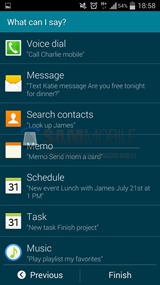 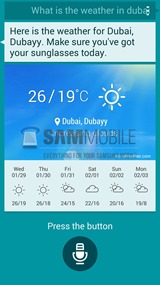 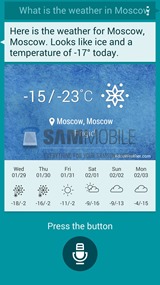 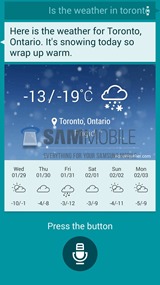 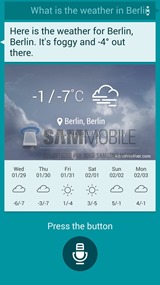 These screens came from a Samsung device with model number SM-G900H. This is rumored to be a variant of the Galaxy S5, but SamMobile can't confirm that. You can check out the link below for a few more screens.

My N3RD Surpasses $50k Kickstarter Funding Goal With Promise Of Controlling Any Device From A ...