If we've learned anything from World of Warcraft, it's that strategy games and MMOs go hand in hand. Blizzard's role-playing game has been consuming lives for over a decade now, but it began as an RTS that was arguably every bit as engrossing. Line of Defense is taking a different approach. This MMO has now spawned a tactics game available for Windows, Mac OS X, iOS, and, yes, Android - all on the same day. 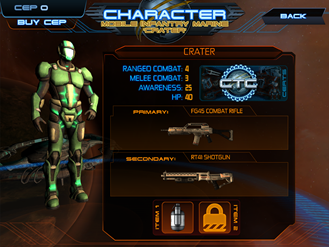 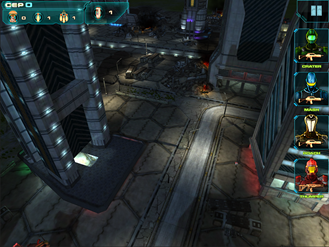 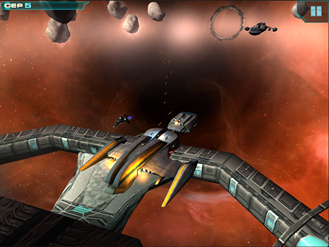 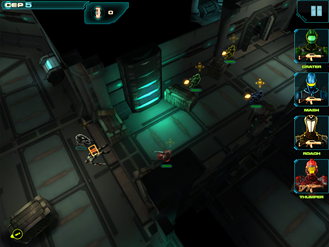 Line of Defense Tactics is based on the universe established in the MMO (actually, it's based on the comics that spawned from the game, but that's neither here nor there). Never heard of it? Doesn't matter. The game has space marines, massive battle cruisers, speedy star fighters, a variety of guns, and plenty of explosions. That alone warrants a look.

This game hasn't been dumbed down for mobile either. What you get for PC or Mac is what you get here. You can install Line of Defense Tactics on a phone, but you might want to pull out a tablet for this one. 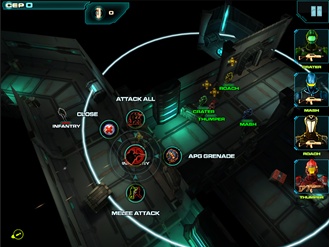 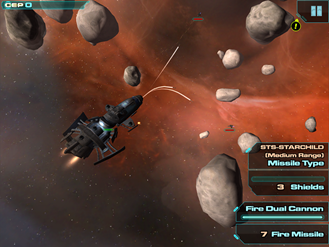 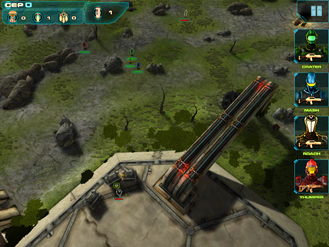 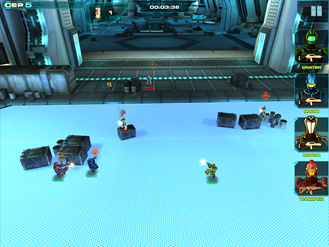 Line of Defense Tactic's campaign has sixteen missions, and the first three are available for free. After that, you will need to pony up $4.99. That should be long enough to determine if your device meets the game's minimum system requirements. 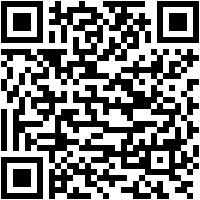