Looks like another big "Update Wednesday" for Google, starting with the Drive app. Today's update brings just a couple of small-ish changes... unless, like the rest of the internet, you have an obsession with animated GIFs. Or you scan a lot of documents. Or both.

It's worth noting that the widget doesn't actually show up under the widgets menu on launchers like Nova, but rather under the "shortcuts" option. 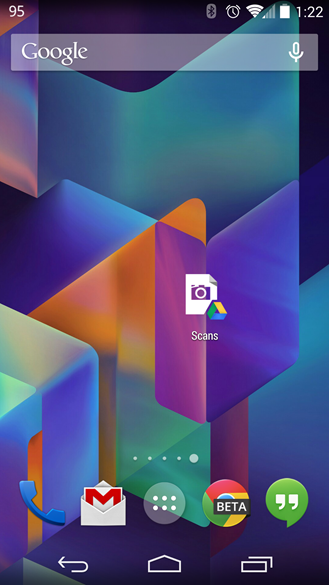 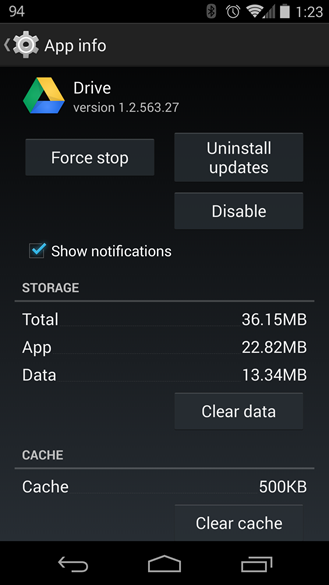