Talon debuted just a few weeks ago and has already become one of the best Twitter clients available on Android. There is even a beta program where the developer is testing out new features with frequent updates. Now that the bugs have been worked out in the beta, version 1.3 has gone live for everyone, and it's packing plenty of new features and improvements. 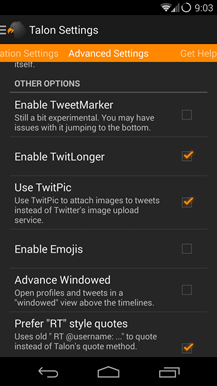 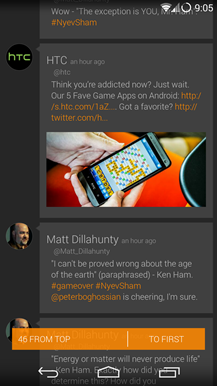 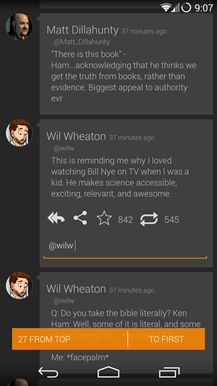 Here's the full changelog from the Kinker Apps site – it's a huge list.

One of the more notable changes here is the included support for TwitPic as opposed to the Twitter hosting service – people love choice. All those pictures should also look better in the timeline with improved rendering quality too. TweetMarker and TwitLonger are also on board and can be activated in the settings. Also newly added is URL shortening, which was an odd omission in the last few versions. This is becoming a very full-featured Twitter client, but you have to wonder how long it can go on before it runs through all its Twitter tokens.