Today, Google finally opened the Chromecast up to developers in a meaningful way, releasing the Google Cast SDK and integrating the relevant Android API into Google Play Services, the ever-growing backbone of Google's Android-based offerings. The update has already begun its rollout. Of course, that means we're going to look inside and see what's new, and we've also got a download for those who just can't wait for Play Services 4.2 to hit their device.

The headlining feature of today's update, as mentioned, was the integration of the Google Cast API. As you'd expect, the new Play Services is full of strings relevant to casting, media routes, and devices. We won't bore you with the strings, but there is a helpful array that gives us some idea what media types will be supported for casting.

Everything from gifs to icons are eligible, though the MIME types don't give us insight into which specific codecs are currently supported for casting.

Google continues to refine the match-making process in Play Games. In today's Play Services update, the interface for inviting players has been refined to show "active" players as a separate group from everyone else in your circles, and warns users that "auto-picked" players will be able to see their Google+ profile and relevant activity information. The invitations interface has also received some attention. 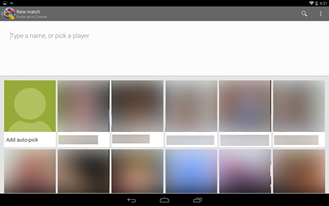 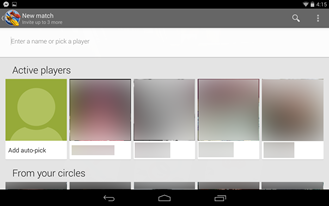 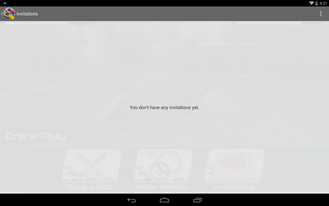 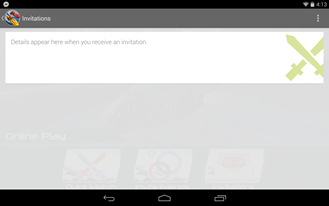 <string name="games_select_players_auto_match_warning_card_text">This game can share your activity or Google+ profile with auto-picked players, based on your settings</string> 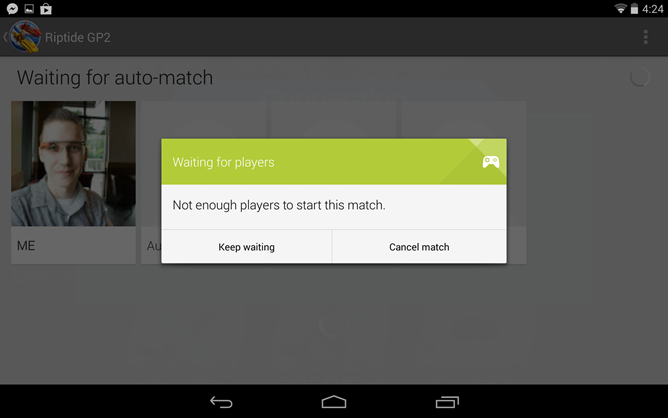 More progress has been made on asynchronous play, too - new strings provide information on whose turn it is, and will tell you if there aren't any matches in progress.

Additionally, the pull-to-refresh gesture has been added to several parts of Play Games, like Leaderboards, where the refresh option used to be stuck in the overflow menu.

There are also some new strings that appear to be related to account authentication. The strings point to things like password reset, login activity, and two-step verification. Some of the strings seem to indicate functionality currently offered by Google Authenticator, but it's hard to say without more context what they'll do. For now, these strings don't seem to be user-facing.

<string name="auth_authzen_minutemaid_challenge_desc_text">"To approve sign-in on your computer, you'll need to verify your identity"</string>

<string name="auth_authzen_minutemaid_notify_sub_desc_text">"We've made a note of this activity, so we can continue to keep your account secure."</string>

The Play Services APK also has a Google Search icon packed in. It was until today, however, the old (sharp) square icon, not the new one, based on the same rounded boilerplate as the Google+ and Google Settings icons. Search's actual icon (identical to this one) is packed into its own APK, so it isn't immediately clear where or if the icon included in Play Services is used, but it's good to know that it's at least up to date.

Finally, there's a string that appears to be related to the label for a Google Voice number in the People app.

Strangely, phone numbers added to contacts as Google Voice numbers on the web still carry the label "GRANDCENTRAL" post-update, and there's no option in the People app to add a Google Voice number explicitly, so while the label does pop up elsewhere in the code, it's unclear what - if anything - this string actually does right now. If you've spotted its potential purpose, let us know!

One last thing - the new Google Drive API, introduced in a previous edition of Play Services, has graduated from its developer preview status, as noted by Google's Android Developers Blog. The official blog entry notes only "refinements to the API as well as improved performance and stability."

Don't want to wait for the latest Play Services to hit your device? The APK below is signed by Google and will upgrade your existing app. Its cryptographic signature guarantees that the file is safe to install and wasn't tampered with in any way.

Thanks Sam Meng and Santiago Rosales!