Samsung has become that one friend you've got who suddenly decides he wears a fedora. No matter how many times you tell him that he looks less like a debonair time traveler than a guy who raided his grandfather's closet, he just won't take it off. Russian blog Hi-Tech Mail spotted the new Galaxy S4 'Black Edition' on Samsung's Russian page this morning, and a similar variant of the S4 Mini was later found. Both of them use the faux leather back from the Galaxy Note 3 and later Samsung designs. 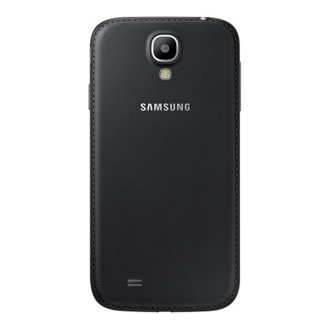 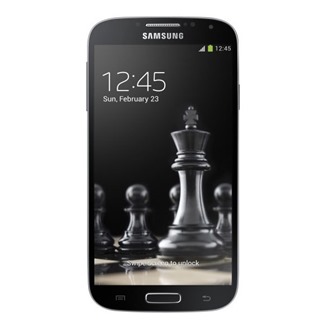 Both phones are essentially identical to the original models aside from the new fashionable affectations, and they'll sell for 22,990 rubles and 15,990 rubles respectively (about $650 and $450) starting in February. At the moment Samsung hasn't shown any indication that either phone will be sold outside of Russia, or that the stitched back model will be available in any other colors, but it wouldn't surprise me if both of those options are exercised in the near future. 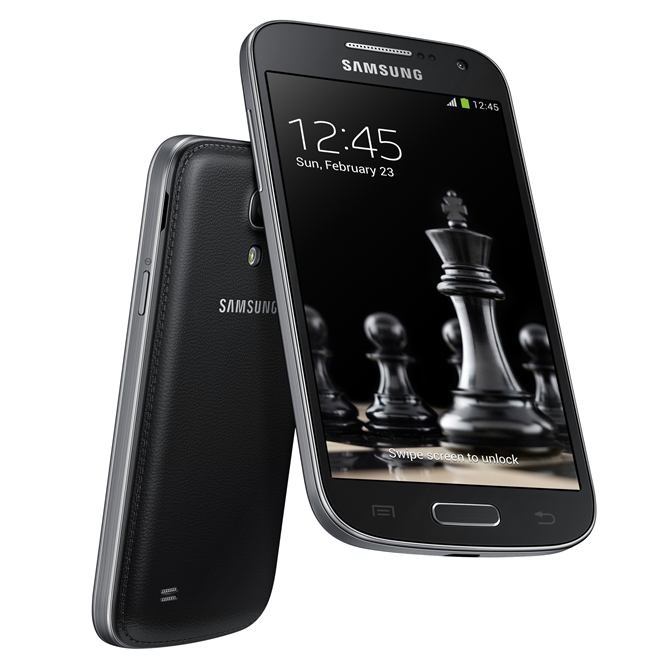 A visual refresh of the Galaxy S4 makes sense - after all, the Galaxy S3 was still selling strong well into the S4's initial run, and a "new" model could help the company secure budget sales once the upcoming Galaxy S5 lands. It's a possibility that the Galaxy S5 may also take its visual cues from the Note line, unifying Samsung's biggest device families under a single industrial design. Try to contain your enthusiasm.