I grew up in the sticks, and while I've heard most words in the English language butchered in at least three different ways, I've never heard anyone pronounce horse remotely like Howrse. Even after acknowledging that the Howrse community has been around since 2005, it's hard for me to imagine an origin for this name that didn't involve making a typo and sticking with it.

But at this point, what does it matter? Howrse has millions of players, and Ubisoft (yes, Ubisoft) has released an English Android app that will let many of them look after their horses and ponies everywhere they go. Previously the mobile version was only available in French. This piece of software has landed just in time for the Year of the Horse, and I sincerely hope it isn't a sign of things to come. 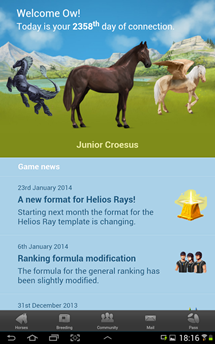 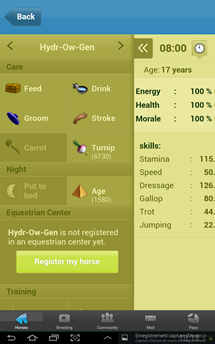 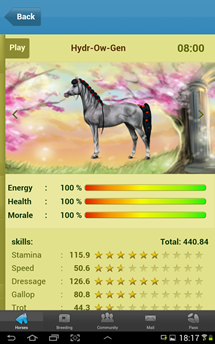 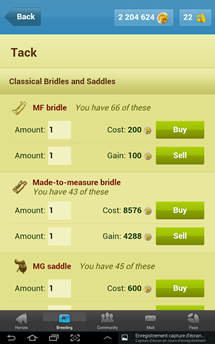 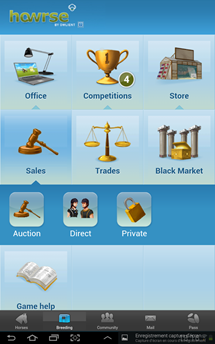 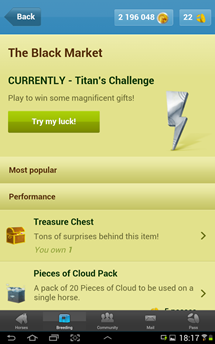 Let's be clear, this is a game for Howrse fans, not horse fans. Why? Nothing about the UI indicates a compelling experience. Look at the first screenshot above. This person didn't download the app because it was a thing of beauty, he or she installed it because they've been raising virtual horses for 2,358 days already. After dedicating over six years to playing in a web browser, firing up an app, regardless of its quality, is a bit of a relief. 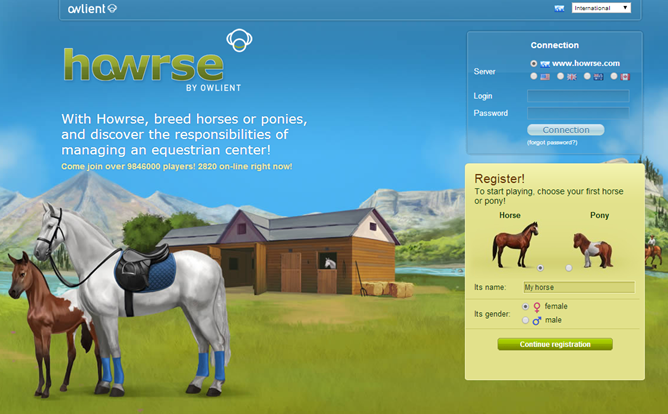 As for everyone else, can you realize your dreams of owning a virtual horse via this game? Well, Howrse will let you train one, dress her up, put her through competitions, and breed her. There's even a black market, because, well, there's horse racing involved. You can also acquire mythical horses with horns and wings, as long as you dream big enough. If this all sounds fun, there's no reason for you not to hop on.

Except for the app itself. This must be what getting hit by spurs feels like, and Ubisoft's the one wearing them. 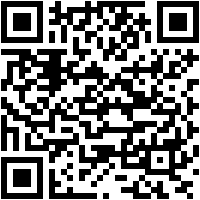