An Android version of Dungeon Keeper became available worldwide two days ago, and some of you took to the comments to express how you would never, ever, consider downloading another free-to-play game from EA. Imagine if all of your complaints were combined into a single YouTube video and bottled up into eight hilarious, rage-filled minutes. That's what Nerd3 has done for us. Be warned, the audio is pretty NSFW, even though the video is fine.

Certain actions in the game require players to wait a lengthy bit of time for them to complete, but there is the option to spend money to speed things up. Shortly after starting the game, Nerd3 found that completing a very basic action required a 24-hour wait. As he goes on to rant - that isn't slowing down the game, that's stopping it. 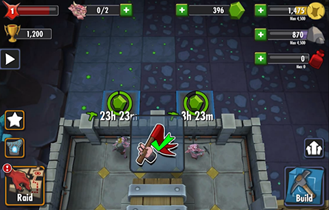 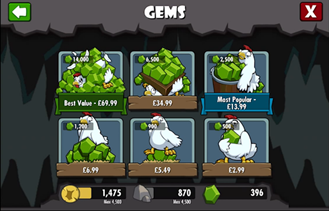 We've said before that IAPs are not inherently evil. Unfortunately, far too often, microtransactions are inserted all over the place in hopes of getting players to spend more money than they would have upfront. These games aren't just tweaked by IAPs, they're arguably broken by them, and it's a shame. This version of Dungeon Keeper could have been an exciting remake of a great game. Instead, it's simply unplayable. Unless, that is, you're willing to spend more money on it than you would on a brand new console game... or two. Ask And You Shall Receive: Sprint's HTC One KitKat Update Is Live For Manual Requests, Wide ...