The big news this week was Google selling off Motorola, but there's a smaller company that won't be getting a second chance. Inq Mobile, creator of the Material and SO.HO apps and the UK-only Inq Cloud Touch smartphone, is shutting down on January 31st after just six years in operation. The company's primary page has been updated with a goodbye message, with only support pages for the Cloud Touch and feature phones remaining. 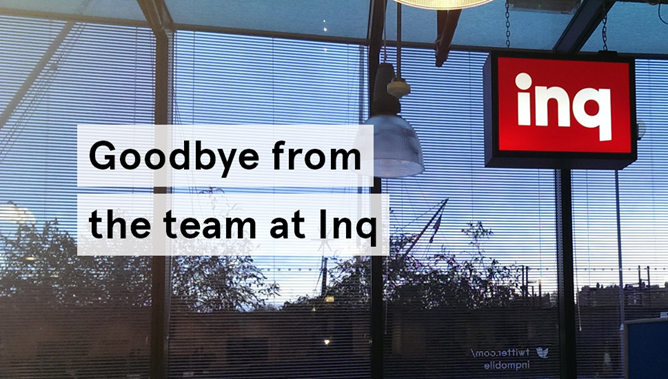 Inq made its mark when it started selling socially-focused phones in the United Kingdom. Back in 2011 the company tried its hand at smartphones with the Android 2.2-powered Inq Cloud Touch with a custom Facebook interface and an early version of SwiftKey, around the same time that HTC and Facebook itself first teamed up for the Salsa and ChaCha. The phone was only released in the UK. Inq had a brief resurgence as it focused on mobile apps, delivering the Material content aggregator (a well-received Flipboard competitor) and SO.HO, a full-featured Facebook and Twitter widget, in 2013. Both apps have disappeared from the Play Store, leaving only a software update app for the Cloud Touch on Inq's developer page. 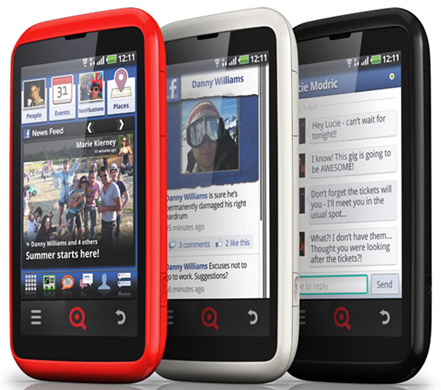 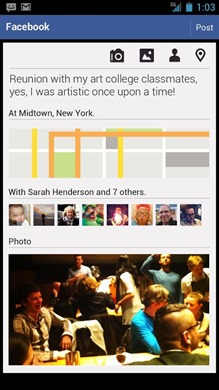 Inq's parting message doesn't elaborate on the reason that the company shut down, but it's a safe bet that the transition from budget hardware to mobile software left it in an untenable position. According to the company's Crunchbase profile, Inq had 40 employees across its London and Rome offices.