Sony bumped the Xperia Z1 and Z Ultra to Android 4.3 in December, but a new software build is starting to make its way to users starting today. This one has build number 14.2.A.1.136, but it's still Android 4.3 – Sony is just doing a little housekeeping.

The new update adds a white balance setting for the display and makes improvements to WiFi performance, Bluetooth music streaming, and email. Most users have only been able to get the update through Sony's PC Companion and Mac Bridge apps so far. Presumably it will slowly make its way out to more users via an OTA soon. 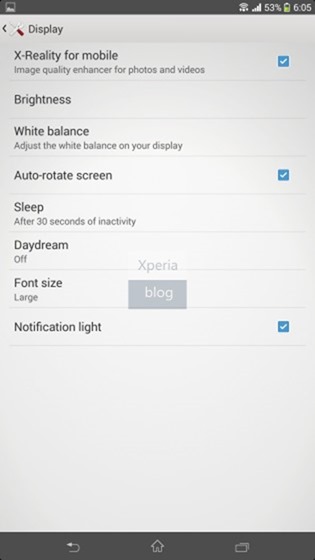 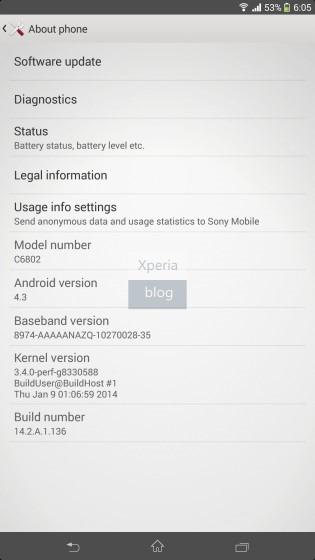 [New App] A Touch Of Modern Android App Is Now Available, Because Your Phone Is Closer To Your ...