Fans of Google in general and Android in particular are still reeling from yesterday's announcement that Motorola is being sold to Lenovo. Google acquired Moto just two years ago, and while its time within Google has been beneficial, it's clearly not going to become the official mobile hardware arm that many had hoped for. But there's no reason to think that the big G is out of the hardware game altogether - in fact, at least one report says that another recent acquisition may be accelerating it. 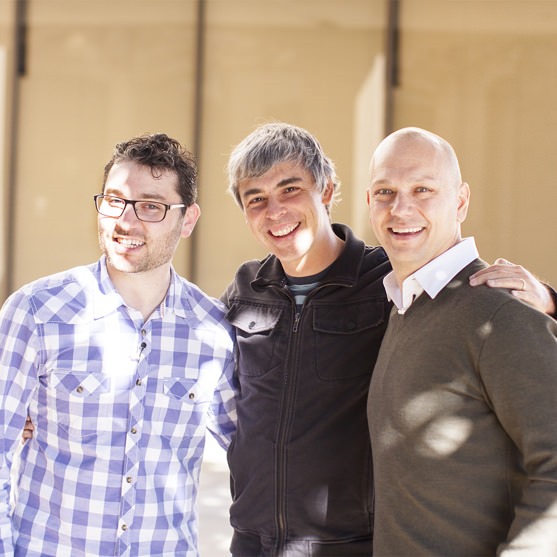 Unnamed sources tell TechCrunch that former Nest CEO Tony Fadell and his team will become the primary hardware group within Google. As you probably know, Nest was purchased by Google earlier this month for $3.2 billion - about 10% more than Motorola mobility was just sold for. According to the report, Fadell and his team of engineers and designers will expand their workload beyond Nest's thermostat and smoke detector niches, presumably lending their talents to whatever hardware products might need them.

Keep in mind that even without Motorola, Google is still pushing into hardware on multiple fronts. There's the Nexus program, where Google co-develops new phones and tablets with the help of major manufacturers. There's Google Chromecast, Google Glass, and one-off hardware like the Chromebook Pixel. Google is pushing into the home cable market in select cities in the US, and new ventures like Google's robotics initiative and self-driving cars could benefit from experienced hardware engineers and interaction designers. And then there's Motorola's own Advanced Technology And Projects Group, currently working on the modular Ara concept. TechChrunch's report was careful to avoid definitive statements about what the Nest team will be doing beyond their current workload, but it's easy to see how any or all of these projects could be part of the picture for the Nest hires.

Fadell and a portion of his team are former Apple employees, as is so often mentioned when talking about Nest. Say what you will about their former digs, but Nest's surprising success for such a young product and company (no doubt spurred on at least in part by the Apple cachet) indicates that this small team knows what they're doing.

TechCrunch's report does not name a solid source, so at the moment it's best to think of it as a promising rumor. At the very least, it should help assuage fears that Motorola's departure will mean that Google loses focus on hardware.