One of the most popular free apps on iOS has made the jump (or flight) over to Android, and now you are free to get addicted to it as well. Flappy Bird is a brutally simple game that has you maneuver a bird around some pipes. This is apparently entertaining. 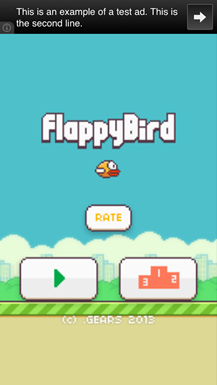 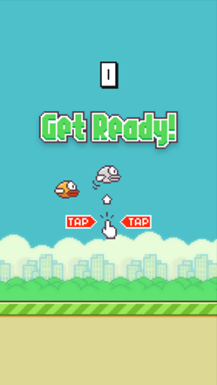 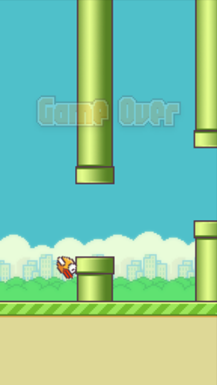 You make the bird flap its wings with each tap, but it actually just bobs up and falls back down. The trick is to tap at just the right time to fly through the openings in the pipes. It the bird touches anything, it dies and it's game over. Maybe it's not right to say people like this game, but they hate themselves enough to keep playing it – Flappy Bird reactions are a thing. 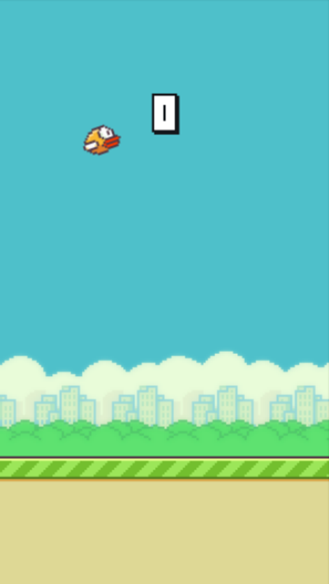 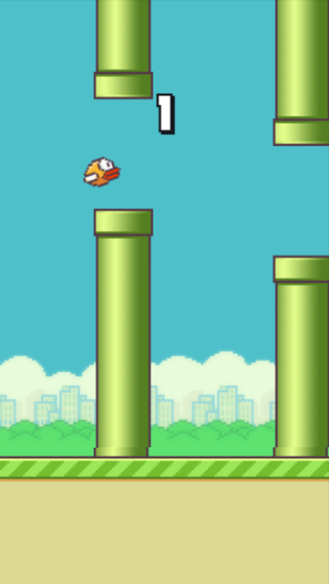 The graphics are a retro throwback with a very strong Super Mario Bros. thing going on. I will freely admit to not understanding the appeal here, but Flappy Bird has accumulated over 1 million downloads and 32,000 five-star ratings on Google Play in the few days it has been available. Apparently that means I'm wrong. Flappy Bird is free, but has an ad that pops up at the top of the screen frequently. So enjoy, I guess?

Best Buy's $50 Smartphone Credit Is Back – Register February 2-15th And Redeem Any Time In ...