Blood is a peculiar thing. The mere sight of it grosses many of us out, but if it's pixelated and splattered all over an HD display, we can't get enough. Minigore is the kind of game that doesn't beat around the bush - it's violent, it's bloody, and it's uncomfortably adorable. The sequel has now made its way over to Android in all of its gory glory. 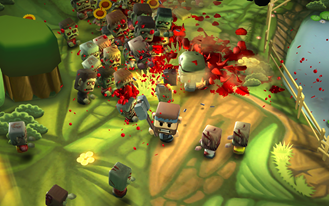 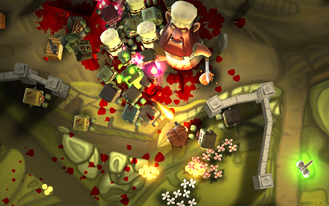 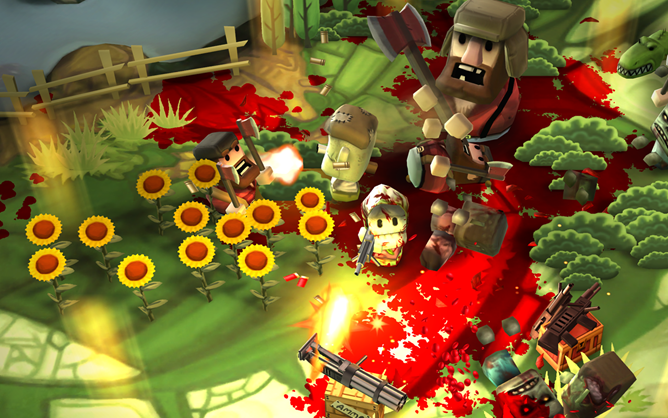 Minigore 2 is quite the visual upgrade over the original. John Gore is back, and this twin-stick shooter will have him and other playable characters slay countless undead in beautiful pastures, spooky graveyards, and the frozen plains. Zombies don't care what the weather's like outside, and the only thing that can stop these bad guys is a good guy with a gun. Make that two guns. Or a hammer.

This game has been available on iOS for over a year now, and it's picked up legions of fans. Now you can be one of them. The game is free to play, as long as you don't mind ads. 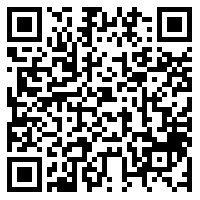