Looking to learn English? I know a little green bird that just might help you out. Duolingo has been around for years now, but it remains one of the best apps available for learning a new language on a mobile device. Now thanks to the latest update, Duolingo is ready to help Dutch, Hungarian, Russian, and Turkish speakers learn English. 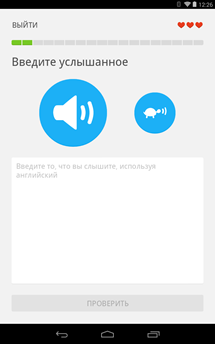 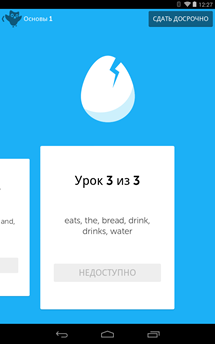 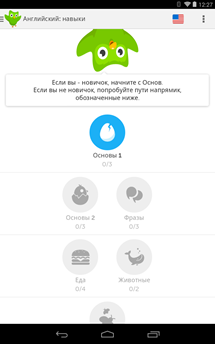 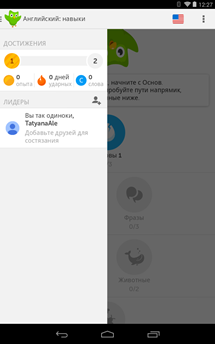 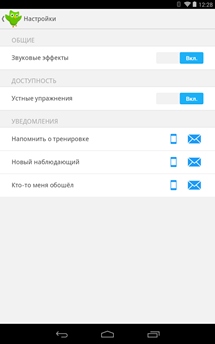 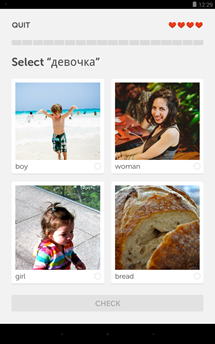 Aside from some general bug fixes, that's all there is to see here. This update doesn't move things around at all, so current users don't really have anything to keep an eye out for. This may make the release seem small, but if you predominantly speak one of the four languages listed above, well, then it couldn't get any bigger.

Best Buy's $50 Smartphone Credit Is Back – Register February 2-15th And Redeem Any Time In ...