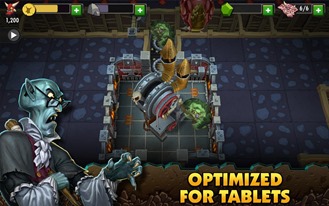 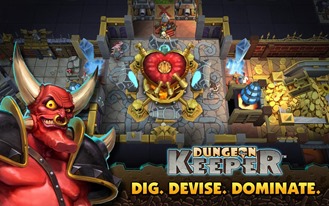 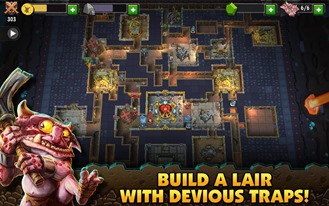 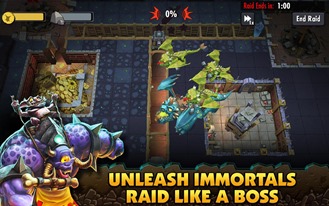 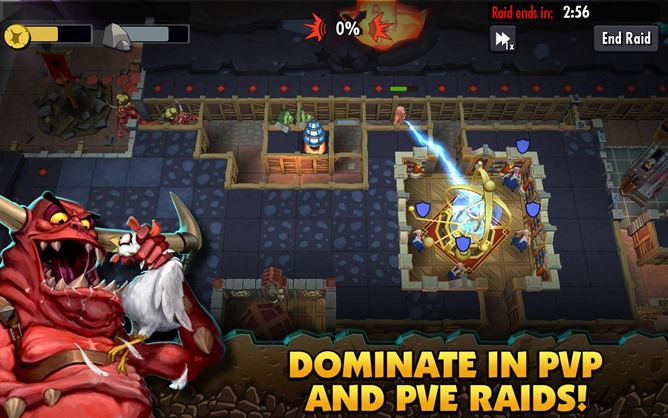 This version of the game has completely revamped graphics and has been optimized for tablets. The core of the game is still the same, but new mechanics have been introduced, including, unfortunately, in-app purchases. There are timers for performing certain actions that can be skipped by spending money. For the most part, though, the game is free to play. Links for North America and the rest of the world are available below. 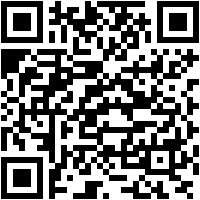 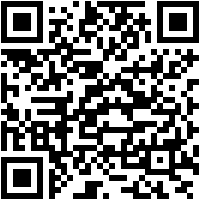