Most of the music services available today have some kind of radio feature, automatically generating playlists based on artists, genres, and other musical variables. But what about those of us who have vast hordes of pirated music from college sensible and legally-obtained MP3 collections? Pioneer is hoping to make an alternative DJ mix from your own local music files with the new MIXTRAX app. 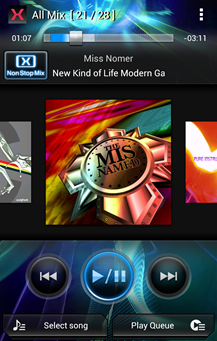 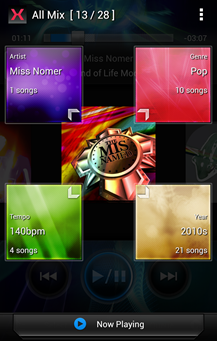 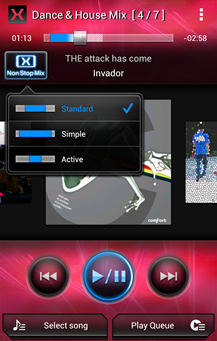 Say you want a new playlist without having to meticulously add tracks and albums one by one. In MIXTRAX, just select a single song and the app will analyze your collection and generate a playlist of musically similar tracks based on beats per minute and melody. It will also merge them seamlessly, DJ-style, so you never hear a gap. This should be great for continuous and virtually endless workout mixes... at least in theory. After all, it's perfectly possible for a slow country croon and a hip hop lament to have similar tempos. You can generate a new playlist based off of any playing song immediately, even if you're in the middle of another automatically-generated playlist. 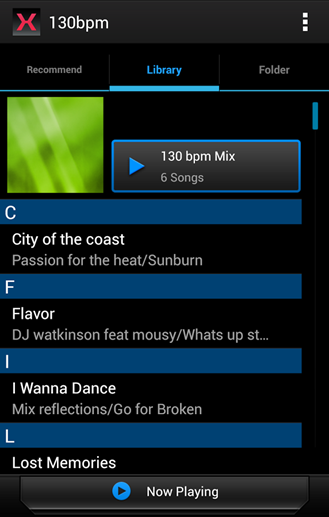 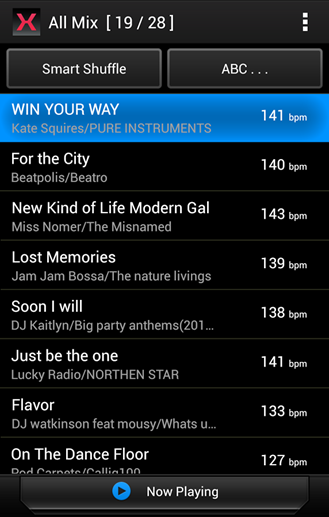 Naturally, MIXTRAX will work best if you've got a large amount of music saved to your device's storage or SD card. It will also take some time to perform the initial analysis - so much time that Pioneer recommends leaving your phone on a charger, or connecting it to the free desktop version of MIXTRAX. Like all third-party music apps, MIXTRAX can't access Google Music files that have been saved locally. At the moment the app is on sale for two bucks, and it will work on Android 4.0 or higher. 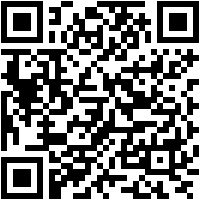