Heads up, Google Wallet fans: better support for loyalty cards is coming to a Play Store update near you. According to a Google+ update from the Wallet team earlier today, the app will soon be able to auto-populate information when scanning in loyalty cards, presumably including the name and merchant. The update should be coming later this week, at least for the first batch of users. There are also some user interface changes, including a modified slide-out menu. 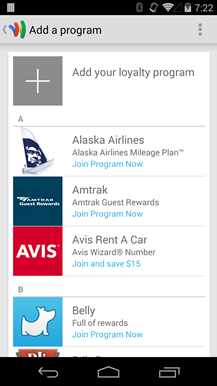 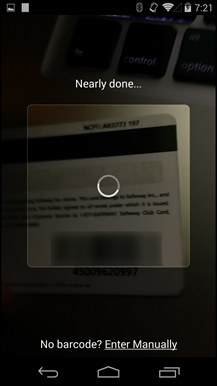 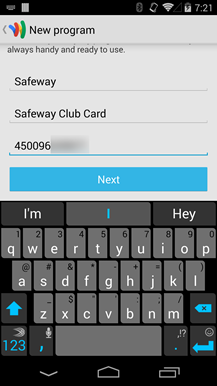 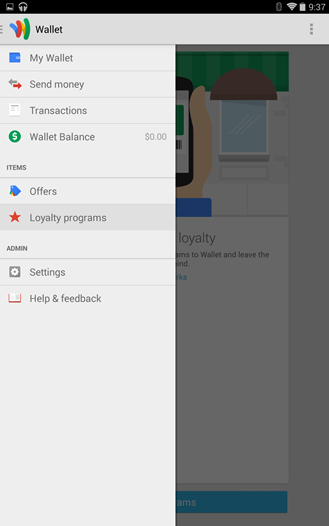 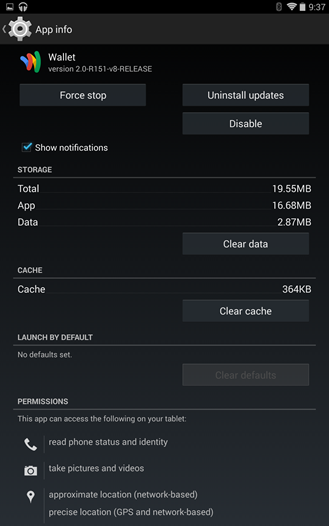 For those brick-and-mortar stores that also support Google Wallet's deals and offers, the Wallet app will also alert you when you're physically near the store in question. That should make it easier to actually use the discounts you might have missed otherwise, assuming that you care to stop and do a little shopping when and if your phone chirps at you.

As usual with Google's first-party apps, the update itself seems to be on a staggered rollout. We've uploaded the APK below.

Note: This article previously indicated that scanning loyalty cards was new, when in fact it's been part of Wallet for a while. Sorry for the confusion.

Don't feel like waiting for the update to hit your device? We've got the APK ready for you to download. This APK is signed by Google and will upgrade your existing app. Its cryptographic signature guarantees that the file is safe to install and was not tampered with in any way.

Thanks, Victor Lee and Frankie Batista!