Google has long offered Nexus devices in black, with only occasional white options. The Nexus 5 is the first one that has been available in both colors from the start. Perhaps because of this, rumors of different colors for the Nexus 5 have been circulating for a while now, but a new cache of photos is the best evidence yet that a red version of Google's flagship is on the way. However, there are still some concerning aspects of these images. 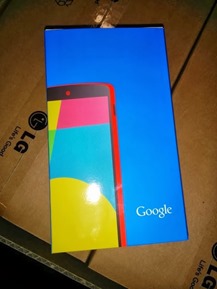 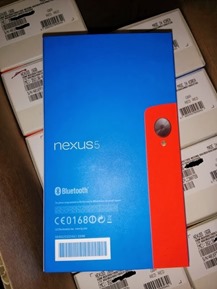 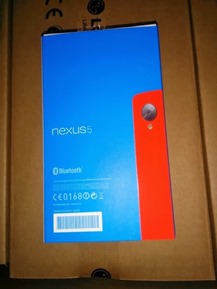 At first glance, these look legit. The box art is a little different, but it wouldn't be much trouble to tweak it to show off a new color. At the same time, it looks to have all the right markings. However, it is strange that the red N5 would have the color extended onto the sides, which isn't the case with the white version. 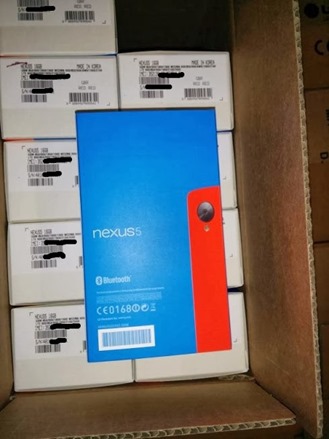 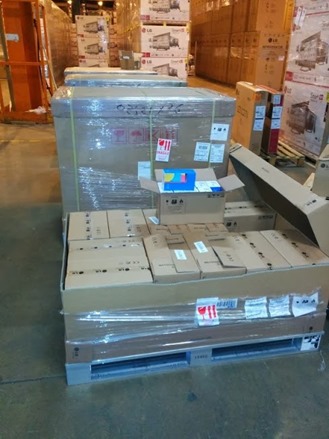 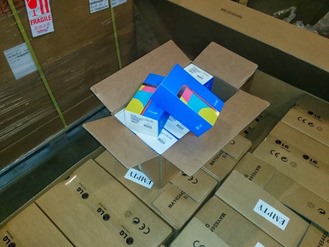 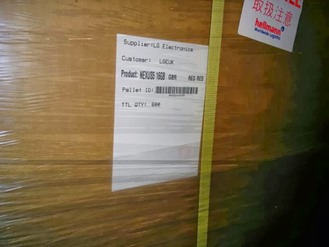 The thing that gives us pause is that several of the IMEIs are visible in the photos. When looking up those numbers, none of them currently point to a Nexus 5. They are all connected to an old Samsung feature phone. That's odd, but all the IMEIs (unique numbers) point to that same phone, which would be a bizarre thing for a hoaxer to bother with. Something about the IMEIs is wonky, but the consensus around here is that they are real. One way or the other, these phones look ready to sell. If they're the real thing, it shouldn't be long now.

Update: We have more pics courtesy of +Anton Chernov. This is looking pretty real now. 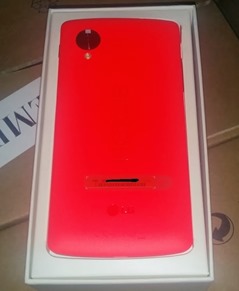 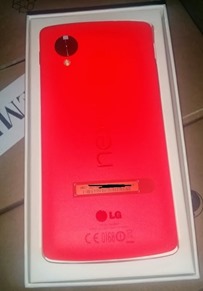 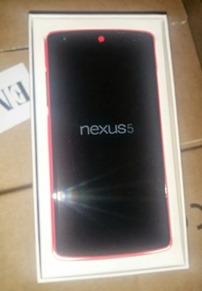 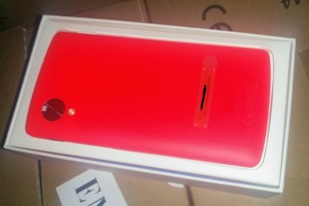 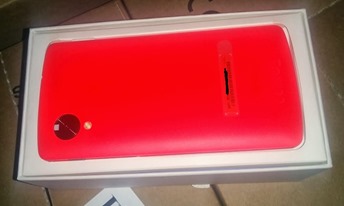