Now that a KitKat build for the Galaxy Note 3 has leaked, people have started reporting new things that they're finding. Though most of the major features of Google's latest Android version are present, the "tap and pay" option is conspicuously absent. Further, it appears host card emulation has been disabled altogether. This is curious given the fact that Isis Mobile Wallet, which is partially backed by AT&T and nowhere to be found on the official Android 4.3 builds, is preinstalled on the leaked firmware.

Host card emulation, for the purposes of Android devices, allows almost any NFC-equipped device to be used for "tap and go" mobile payments, even if it doesn't have a secure element. The "tap and pay" system setting enables HCE and allows you to pick a default app for mobile payments. A quick check of Google Wallet verifies that it does not detect any valid mobile payment method (meaning HCE) on the Galaxy Note 3. 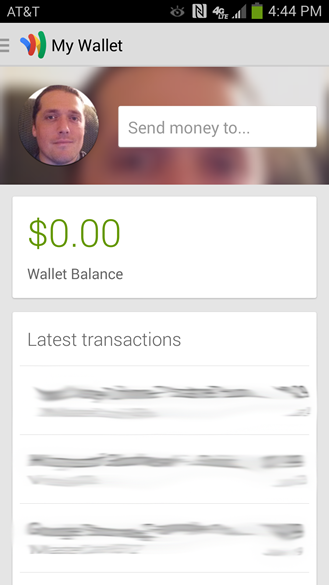 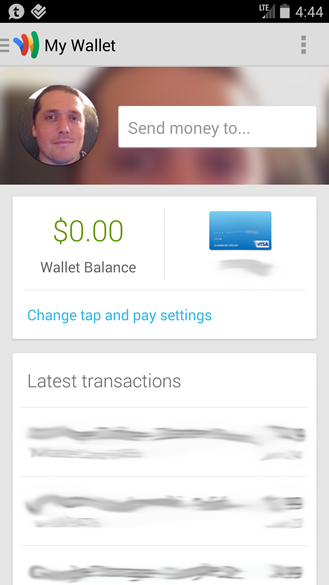 Google Wallet on KitKat for the Galaxy Note 3 (left) and the Galaxy S4 GPE (right).

It's important to note that the KitKat leak appears to be a very early build, so the "tap and pay" situation could change by the time an official OTA update happens. For now, though, those who were hoping to be able to use their Galaxy Note 3s with Google Wallet for mobile payments are still out of luck.