Few activities can bring friends and family together as quickly as an afternoon gathered around a good board game, but unfortunately, it's still socially awkward to be that person walking around with a box tucked under his or her arm all the time. Luckily, this is 2014, and all you need is a smartphone or tablet to be equally prepared. Another board game, THE aMAZEing Labyrinth, has made its way onto Google Play, giving you just what you need to entertain others any time, any place. 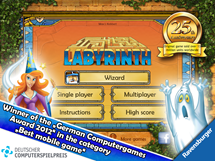 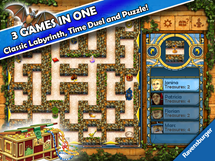 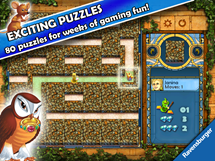 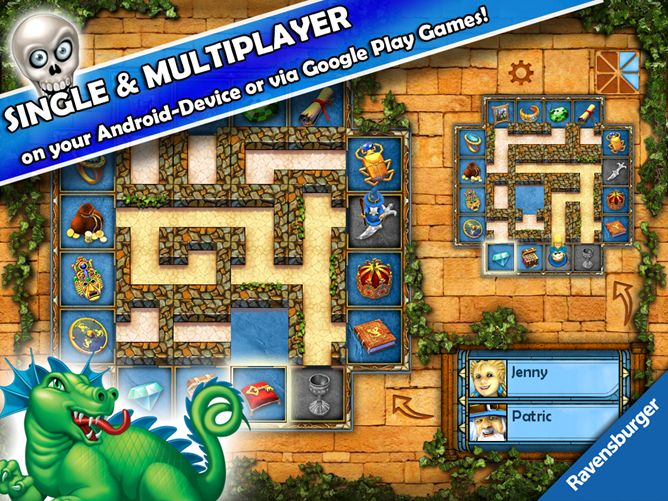 THE aMAZEing Labyrinth has been around for a quarter century. It tasks up to four players with navigating a maze in search of treasure while rearranging pathways in order to block off their opponents. The Android app maintains the same number of competitors, with support for both local and online multiplayer via Google Play Games. And if you don't have any friends around, or your friends are too lame to recognize a good time, then you can play alone against computer players instead.

The game's all here for just $3.99, which is significantly cheaper than what the physical box set goes for these days. 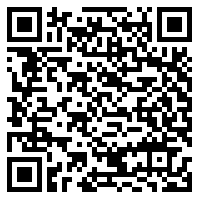 The Moto X $100 Off Deal Is Now Live – Register For Your Promo Code Before They Run Out ...