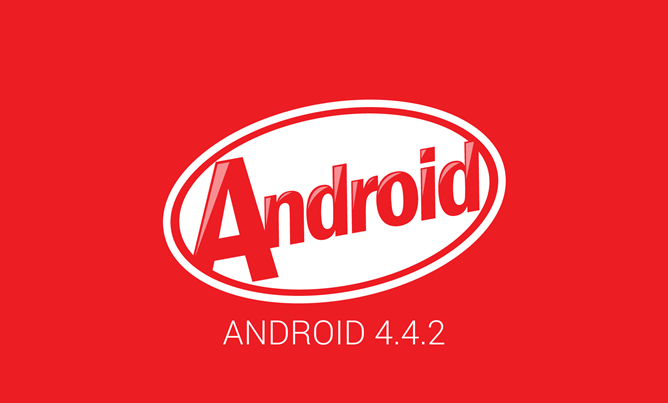 These KitKat builds probably aren't the final versions that will eventually be sent out as an over-the-air update. The S4 build in particular (I337UCUFMLD) has a reboot issue when using video codecs. But those who don't mind taking a few risks (including flashing a new bootloader and losing any root privileges they might have) can load up the ZIP files and flash them via Samsung's Odin desktop tool. Designgears takes care to note that if you're unfamiliar with that sort of thing, it's best to wait for the official release. Apps and related data will probably be wiped out.

Both the AT&T Galaxy S4 build and the Note 3 build (N900AUCECMLG) weight in at a gigantic 1.5GB, which is consistent with official system image sizes. The build ID shows them as KOT49H, a.k.a. Android 4.4.2, which matches the international releases. We've got no idea how long AT&T will take to actually send out these updates, so if you're impatient, feel free to give them a try.

The Red Nexus 5 Surfaces In Leaked Photos, May Actually Be A Real Thing [Update: More Pics]