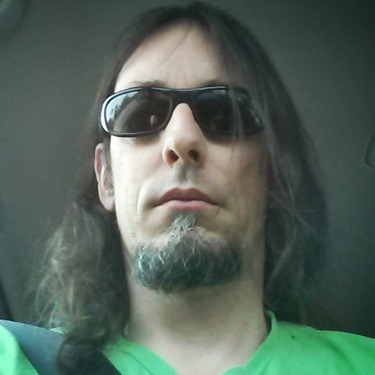 ChameleonOS, often abbreviated to ChaOS, is another offshoot of the open source CyanogenMod that focuses on customization and theming. The ROM began publishing public beta builds in March of last year, and though it hasn't had the time to gain as big a foothold as some of the other ROM families, its users have been quite happy with the extra features crammed into the various builds. That said, it looks like the project has stalled somewhat - the last official blog post from "0xD34D" was in September, and nightly builds for the Nexus 4 stop in early November. There are no 4.4 ROMs on the official page, and later devices like the Nexus 5 and Galaxy Note 3 have no official builds.

Cyanogen Inc. has been bolstering its already impressive stable of software engineers, and it looks like they're using some of the best talent from the custom ROM community as a sort of corporate farm league. That makes a lot of sense for CyanogenMod's culture and history, and this far sticking to their roots seems to be working - see partnerships with Oppo and One Plus. I'm sure Mr. Scheff won't be the last custom ROM developer to join their ranks.

Update: It looks like there are newer builds that aren't on the main ChameleonOS site - check here for the latest nightlies, with 4.4 ROMs for Nexus devices including the N4 and N5.

Google Apologizes For Sporadic Outages In Gmail And Other Services, And Explains What Went Wrong