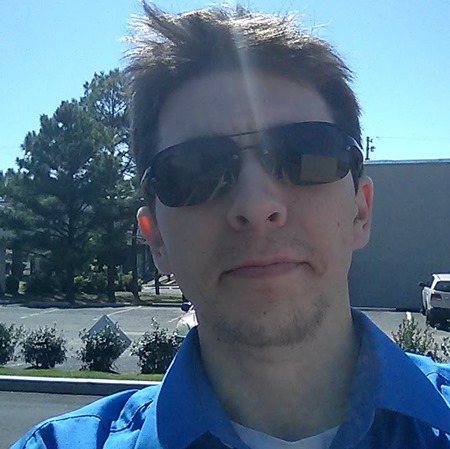 Birg hasn't said what he'll be doing for Cyanogen Inc., though the company has been advertising job openings for software engineers. Birg says that he will continue to work on the AOKP ROM while he's employed by Cyanogen Inc.

The AOKP team began releasing builds with Android 4.0 just over two years ago. AOKP is considerably younger and less organized than CyanogenMod, from which it borrows at least some code. On the other hand, it generally allows for a greater amount of user-facing customization and tweaking, which has earned it quite a following in the dedicated custom ROM scene. As of September 2013, AOKP boasted 3.5 million installations across both official builds released by the team and "kang" builds derived from open source AOKP code. Ostensibly, AOKP is the second most popular version of Android developed and released by the community, currently supporting over 60 official devices, some of which have Android 4.4 builds available.

While CyanogenMod is the leader among custom ROM users, it's still a tiny minority of Android as a whole, and the new corporation is essentially a blip on the radar next to even the smaller tier of Android phone manufacturers. That said, early partnerships with Oppo and One Plus indicate rapid growth. It will be interesting to see where Cyanogen Inc. goes with input from the founder of its biggest custom ROM competitor.