We heard rumors a number of months ago that Samsung was mulling a plan to begin restricting the functionality of uncertified accessories like cases and chargers on its devices. It seems that the company has started doing just that with the Android 4.4.2 update for the Note 3. Users who have updated are reporting that third-party S-View cases, like the one sold by Spigen, are no longer working. 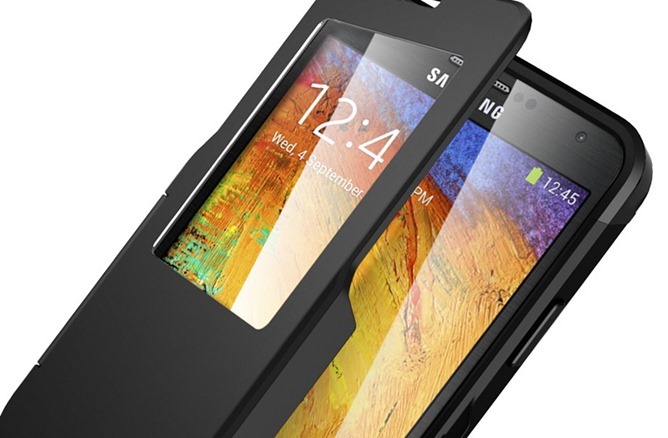 Samsung includes a small identification chip in the official S-View case that allows it to work properly with the phone. Of course, the Spigen case is still a case, but it doesn't do any of the special stuff with the screen window that users expect. There are currently two ways around this, neither of them very convenient. If you're willing to sacrifice an official S-View case, the ID chip can be ripped out and grafted onto a third-party case along with a donor magnet harvested from the earbuds. This will trick the phone into thinking it's the official case. Users can also install a new Xposed module that circumvents the block without doing case surgery, but that requires rooting the device if you haven't already. 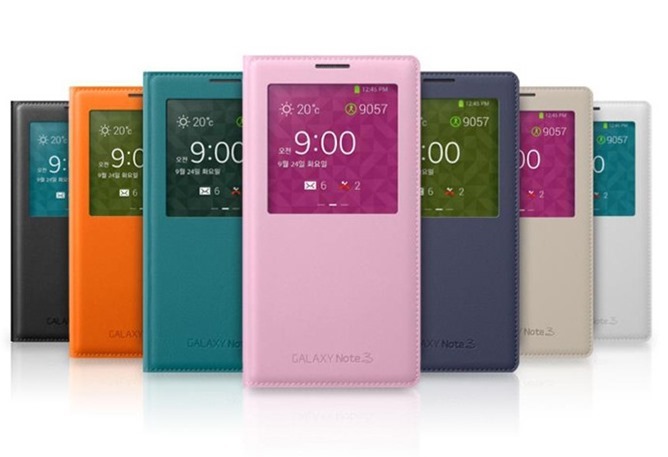 This appears to be the only accessory currently affected, perhaps as a sort of trial run. Maybe in the future the block will extend to batteries and chargers as well. From Samsung's perspective, this gives it more control over the accessory ecosystem and ensures people only use well-tested accessories. However, it's really quite draconian to block accessories that people have bought, especially as part of an OTA update.

Update: Samsung has issued a statement that denies it intentionally broke third-party cases. That doesn't really explain why its ID chip fixes the problem, but okay.

To ensure a pleasant and smooth user experience with Samsung products for our customers, we recommend that only original accessories from Samsung to use. Of course, customers can continue to rely on third-party accessories. The full functionality of our devices and accessories, however, can only be ensured with genuine Samsung components, since only in this way it is ensured that equipment and accessories are perfectly matched. A correlation between the Android version 4.4 and the supposed incompatibility of third-party accessories does not exist.

[Upcoming Game] Playmous' God Of Light Looks Like An Acid Trip Through A Field Of Illuminated ...