On the surface, Table Top Racing looks like just another mobile racing game. The cars are simple, the graphics are charming, and nothing about the title suggests any semblance of depth. But hold on to your cereal, because the cars about to drift their away across your kitchen table are packing more horsepower than it seems. Table Top Racing comes to us from the creator of Wipeout (Nick Burcombe, now CEO of Playrise Digital), and while this release may not have that series' over-the-top futuristic spectacle, it has enough content to suggest it was made by someone who knows what they are doing. That said, don't expect anything resembling Wipeout here. Think Micro Machines, instead. 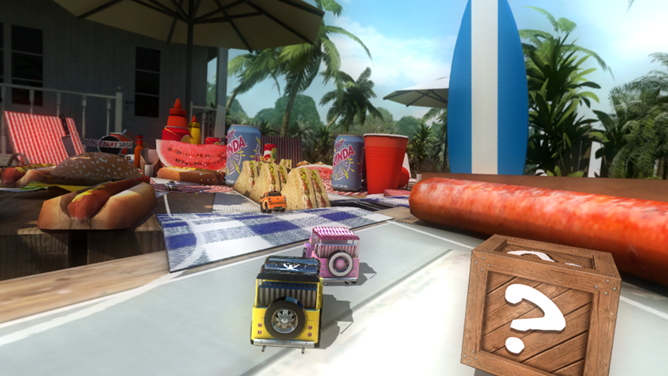 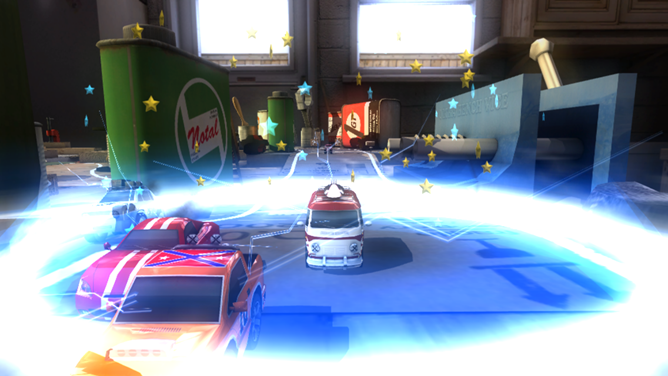 Table Top Racing has the basics covered, as it provides a plethora of cars, numerous tracks, and multiple game modes. Racers are even expected to upgrade their miniature rides in order to keep up with the competition. There is plenty to unlock, and players can sign-in with their Google+ accounts to track achievements and save their progress to the cloud.

All this aside, Table Top Racing is going to provide a quintessential mobile experience. There is virtual currency you must spend to do just about anything, and if winning moolah from races feels like it's taking forever, you can hand over real dollars to speed things along. Any money spent will also disable the game's ads. This is far from a transformative release, but the title received millions of downloads on iOS, and it's bound to attract a new legion of fans here as well. 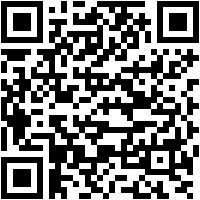