Today the folks behind Todoist have announced the latest version of their capable task management offering: "Todoist Next." This new name comes with a complete rewrite of the software that improves integration across its 13 supported platforms. Yet for us Android users, the app still looks largely the same. It has kept its current name in the Play Store, and it retains the look introduced in version 2.0 (even though the latest release is 3.0). That's not to say that there's nothing new to see here. Users are now able to work together with others on tasks and balance events more easily with a new visual scheduler. 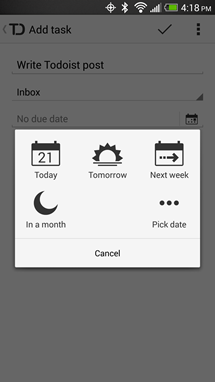 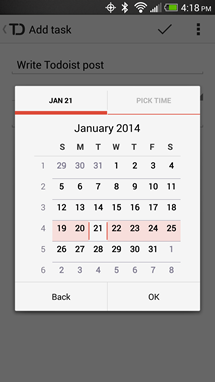 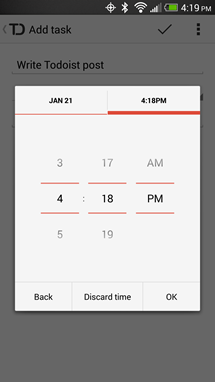 In addition to these features, Todoist has also opened up data syncing to free users. This functionality was previously only available to paying customers. Ultimately, though, anyone who wants access to the full feature set will still need to cough up $30 a year.