The Sony Xperia Z Ultra has a 6.4-inch screen, which is dangerously close to the the tablet side of things. Apparently Sony agrees – a new version of the Xperia Z Ultra has been announced in Japan that does away with the cellular connectivity. Now it's just a tiny tablet instead of a monstrously huge phone. 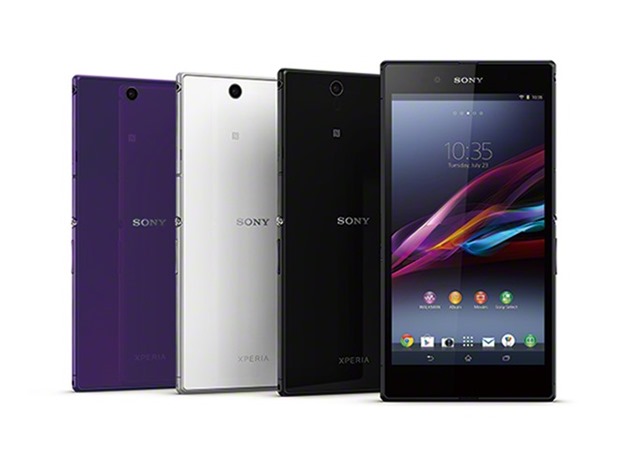 Other than the removal of the cellular radios, this looks to be the exact same device. That means it packs a Snapdragon 800, 2GB of RAM, and it's water-resistant. That big screen is 1920x1080 as well. That puts it a little under tablets like the Nexus 7, but it's just a little smaller and more manageable (for a tablet, not a phone). It looks like this device will still have the mic and earpiece, though, so VoIP calling could still be on the menu. 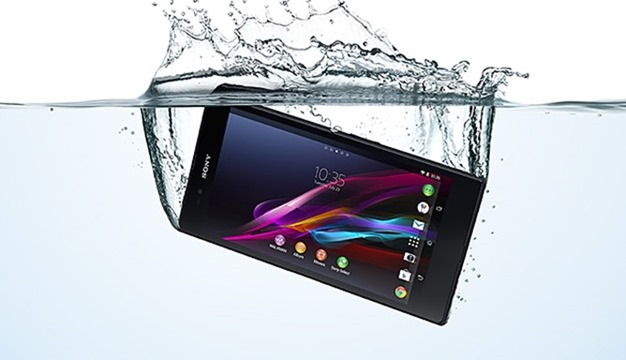 Minuum Shows Off Its Keyboard On A Smartwatch, Fails To Convince Us That It's Any Faster Than ...